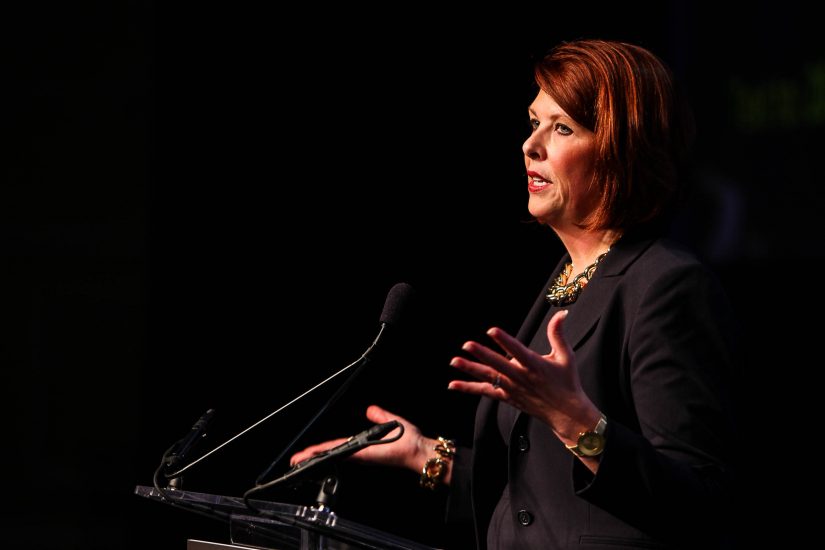 The US Federal Aviation Administration (FAA) has released a beta version of a new tool designed to more accurately reflect the safety risk associated with drone operations in various situations, FAA Air Traffic Organisation COO Teri Bristol told delegates attending the first day of FAA’s Unmanned Aircraft Systems (UAS) Symposium Episode IV on 14 September 2021. “We have refined the way we assess potential dangers posed by a flight or vehicle in the National Airspace System (NAS). The ATO worked with other FAA lines of business to develop a decision-support tool that the agency’s safety risk management panels are using as a reference to help assess the severity and likelihood of a collision with manned aircraft.” The aim is to progress towards “fly-by-rule” rather than by exemptions. This comes at the same time as the FAA published a rule for drones to operate over people and moving vehicles at night depending on the level of risk. All companies providing Low Altitude Authorisation and Notification Capability (LAANC) will also be able to issue approvals for night-time operations by the end of September.

Safety and security are key, she emphasised, citing the Remote ID rule published at the start of 2021 as important to be able view the drone and its operator along with altitude, velocity and intent. All drone pilots must comply with the rule by September 2023. “In addition to giving the FAA and safety regulators more confidence, it will also help to gain approval from communities on the ground.”

The FAA supports a stepwise approach to integration of UAS into the NAS with formation of the Aviation Rule-making Committee for UAS Beyond Visual Line of Sight (BVLOS) in June 2021. “ARC is delving into the security, environmental and societal benefits of allowing drones to fly in the NAS and will deliver recommendations by the end of the year that will enable the FAA to develop the regulatory framework for more routine and predictable UAS operations,” said Teri Bristol.

Co-chair of the UAS BVLOS ARC Eileen Lockahart of Excel Energy said the committee’s main aim is to “help the FAA to normalise these operations on an efficient scale” and obtain “consensus on how we want to integrate these aircraft in the NAS safely and use them in a positive manner”. For this reason, the 83 members of the committee are drawn from all sectors of the industry and include manufacturers, hobbyists, commercial operators, environmental agencies, labour interests as well as aviation representatives.

FAA Executive Director of the FAA UAS Integration Office Jay Merkle said ARC findings will “enable the FAA to develop performance-based regulations to normalise safe, scalable, economically viable and environmentally advantageous UAS BVLOS ops that are not under the positive control of ATC.”

One of the biggest questions currently facing the rule making committee is defining the acceptable level of safety. Co-chair Sean Cassidy, Director, Safety, Flight Ops and Regulatory Affairs, Amazon Prime Air, explained how the five working groups are working in concert to come up with answers. “Unfortunately, there is not a magic formula for managing ground and air risk.” The issue is made harder by having only legacy aviation benchmarks for comparison. “We are looking at these in terms of the probability of an accident compared with general aviation or other light sport aircraft. If we can demonstrate through statistical values and flight data the likelihood of an event happening, that is a good starting point.” Existing systems such as the FAA Safety Management System (SMS) can also help, enabling a matrix and scoring system to be developed.  “We are looking for a rule making output that enables an applicant to say I am going to conduct this kind of operation, in this operating area, and if I reference these industry standards and comparators then I should be able to conduct operations that conform with the rule. This is how we are tackling acceptable level of safety.”

The FAA has also updated its UAS facility maps, or flight grids, to allow UAS to operation with more geographical flexibility. Currently each grid is one minute longitude by one minute latitude, or approximate one square mile. From November, this will be reduced to 30 seconds latitude and 30 second latitude, creating four rectangles where previously there was one. The result is reduced risk in high traffic areas and increased ability to issue automatic approvals.