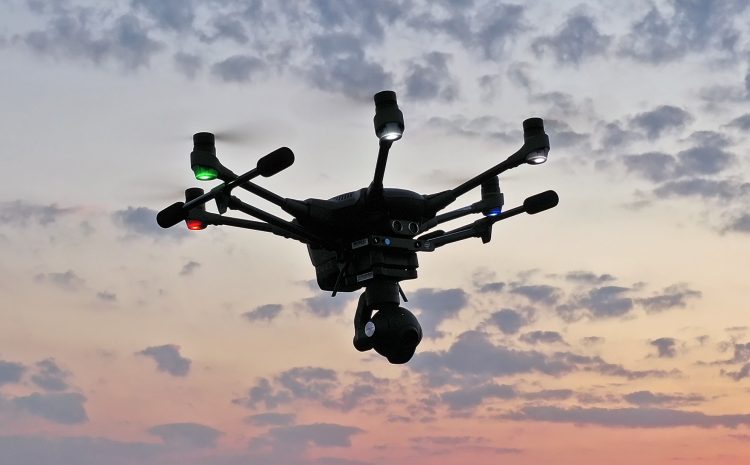 The Polish government will allocate over PLN 740 million (USD 201 million) to the development of  U-space and related drone services, according to the Polish Air Navigation Services Agency (PANSA), as part of a national economic recovery plan.

The Senate and the European Commission have approved Poland’s National Reconstruction Plan (KPO), which sets out the reforms and public investment projects that Poland plans to implement with the support of the Recovery and Resilience Facility (RRF), the European Union’s plan for COVID-19 pandemic recovery.  The EU will provide up to EUR672.5 billion to support investments and reforms (in 2018 prices) to EU States, via grants worth a total of EUR312.5 billion and EUR360 billion in loans, according to an EU website statement.

One of the main early beneficiaries of the fund in the digital/drone/UAM space – more than PLN 500 million – will go to Poland’s PANSA, according to a company press release. “PANSA will be responsible for creating infrastructure supporting the development of advanced drone flights on a mass scale, including in particular:

According to PANSA: “In this part of the project, it is also planned to introduce technological solutions supporting the awareness of (air)space users in the field of its safe use and ensuring tactical (on-line) non-verbal coordination – communication between UAV pilots and managers of a specific zone. It is planned to create and develop a mobile application that will perform these functions. Its constant development will allow for dynamic response and adaptation of functionality to the needs of the market, which in turn will allow for the highest possible level of support for UAV operations.”

“Ten priority projects entered into the KPO for implementation over the next five years will allow Poland to maintain its leading position in the implementation of the U-Space environment , said Deputy Minister of Infrastructure Marcin Horała. The Polish Economic Institute estimates that the value of the Polish civilian drone market in the next five years will be PLN 3.26 billion, and the value of the impact of drone integration into the economy at the same time will reach PLN 576 billion, according to the PANSA press release.

The projects to receive financial assistance from the find: U-space development include a new drone technology park in Poznan; “market stimulating” pilot programmes; and public order/first responder drone operations. By the end of the third quarter of 2026, three advanced drone operations competence centres and a monitoring centre are to be established. By then, the implementation of 10 local UTM infrastructure projects will also be completed. An R&D centre, which will include a model ground-infrastructure site, will be built at Kąkolewo, with a test area developed between the airport in Kąkolewo and the PANSA ATC centre in Wysogotowo, to test airborne tracking and communications devices for autonomous operations. The back-up ATC centre in Poznań will also house the Low Altitude Airspace Management Coordination Centre “for the implementation of tasks related to public safety and health protection.”

“Within five years, thanks to the KPO financing, an intelligent UAV monitoring, command and control centre for public order services will be created, based on a multi-layer low-altitude airspace management model for distributed UAV traffic management for entities performing tasks related to public safety and health protection,” according to the minister.