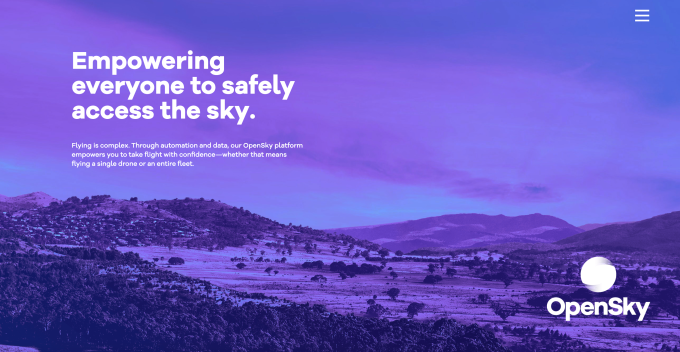 The app is available on the iOS App Store and Google Play or via the internet. The app has been approved by Australia’s Civil Aviation Safety Authority (CASA) which is reportedly retiring its own “Can I fly there?” app, replacing it with a digital platform accessed by third party app providers, such as Wing.

Users specify whether they are commercial or private operators then can access information on no-fly zones and other restrictions in the areas they wish to fly.

“OpenSky has been informed by work with the Federal Aviation Administration and NASA in the US, CASA in Australia and Switzerland’s U-Space implementation and industry standards like ASTM International.”