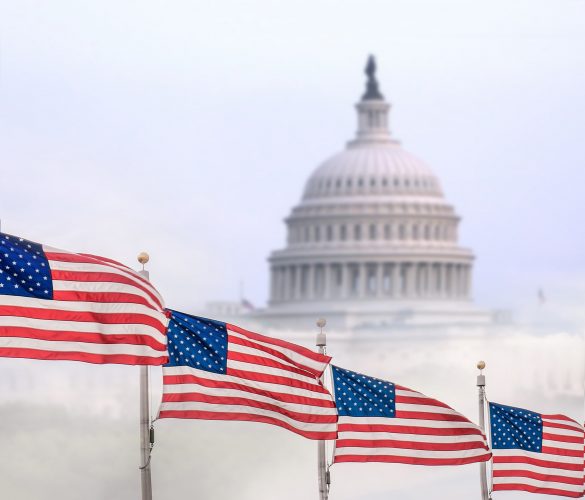 “The DAC is a broad-based, long-term federal advisory committee that provides the FAA advice on key unmanned aircraft systems (UAS) integration issues by helping to identify challenges and prioritize improvements. The committee helps to create broad support for an overall integration strategy and vision. Members of the DAC are executives who represent a variety of UAS interests, including industry, research, academia, retail, technology and state and local government. Secretary Chao named Michael Chasen, chief executive officer for PrecisionHawk USA Inc., as chair of the DAC.

The DAC is chartered to have up to 35 members and the announcement of 20 May 2019  will fill 12 vacancies. The new members in addition to Michael Chasen are listed below: