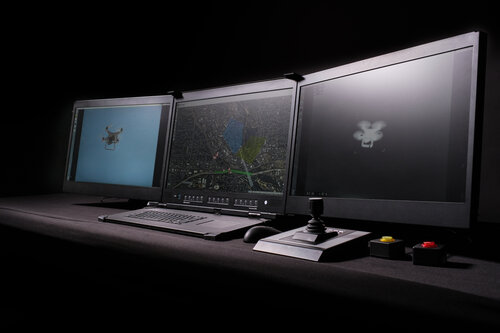 Black Sage Technologies has announced it has been awarded an indefinite-delivery/indefinite-quantity (IDIQ) contract for counter-UAS systems from the US Air Force. The contract has a value of up to USD900 million over a five-year period with options to extend up to ten years.

“The award was based on Black Sage’s past performance, which has rapidly developed and demonstrated layered, multi-sensor solutions in detecting, identifying, tracking, deterring, and defeating drones with its DefenseOS command and control software. DefenseOS enables tailored CUAS solutions for any environment and is interoperable with the Army’s Forward Area Air Defense Command and Control (FAADC2) and other military and commercial standards.