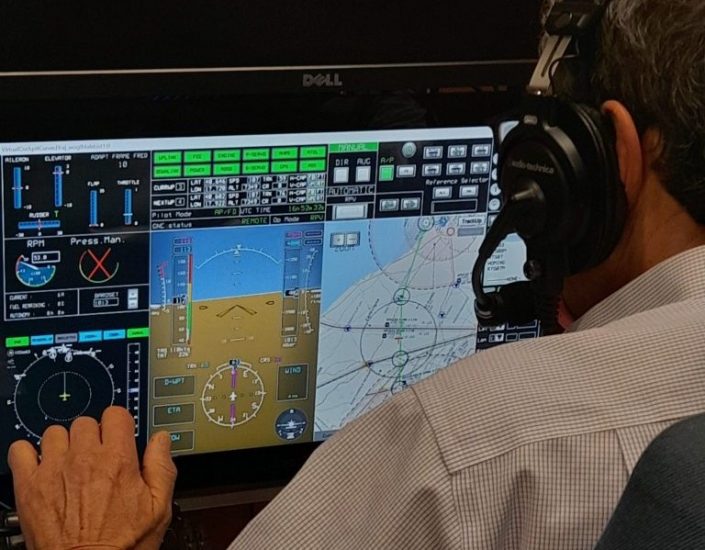 In addition to the tests already performed in the first campaign, during these three days, URClearED performed further 11 tests for a total of 6 hours of simulation and more than 20 encounters.

In this second round, the team repeated four tests of the first campaign with:

A further seven tests were performed with a MALE (Medium Altitude Long Endurance) Unmanned Air Vehicle (UAV) that has different maneuverability performance with respect to TUAV.

In the coming days, the involved team will analyse the data, reports, notes and audio/video collected during this Test Campaign to have final conclusions in the upcoming weeks.