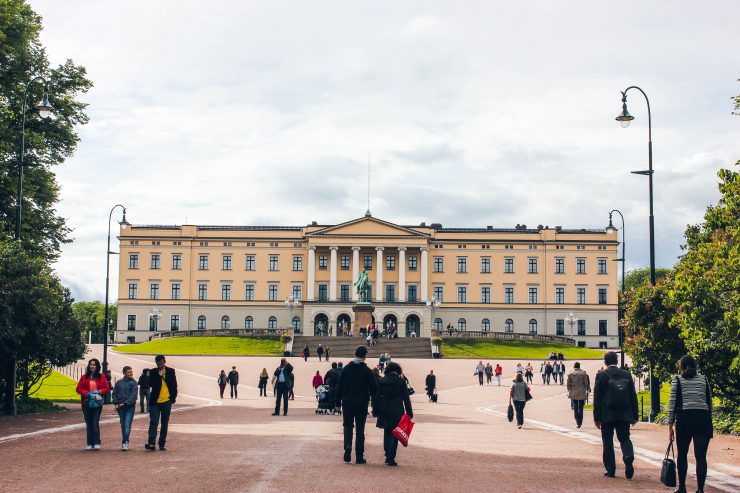 UAS Norway reports that Norwegian police in May this year used counter-UAS equipment to detect and stop operators from flying drones in Oslo’s Palace Square, close to the Royal Palace. In one case, the pilot was located and ordered to land and in the second case the police took other  measures to stop the drone, according Jan Otto Johansen, project manager for countermeasures against drones in the Joint Unit for National Aid Resources at Oslo Police District.

UAS Norway reports illegal drone flying is on the rise in Norway; there are currently over 460,000 people Norway who have at least one drone or more. According to the organisation: “In particular, incidents around airports have gained attention and Avinor reported 40 incidents last year…several drone pilots have also been fined for illegal flying near airports. The drone pilot who operated a drone near Gardermoen (airport) on 13 June 2018 was fined NOK 20,000 for illegal drone flying near Norway’s main airport.”