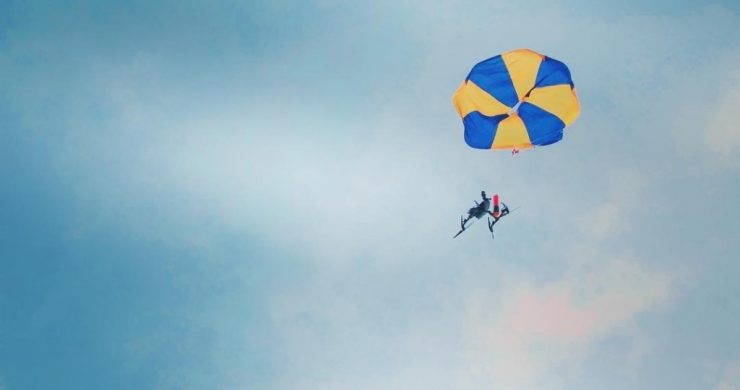 “At NUAIR, we are applying our team’s multifaceted research across the UAS spectrum, broad international engagement in standards development, knowledge of validated performance requirements, and deep flight test expertise to build NUSTAR as the “gold standard” for verification of conformity with government and industry standards,” says a blog by Andy Thurling, Chief Technology Officer – NUAIR Alliance. “In building NUSTAR, we expect to develop means of compliance with evolving standards and provide an environment for testing and verification that industry leaders will seek out for standards verification.

“NUSTAR will act as an independent third party to provide safety declarations for UAS, USS and SDSPs – providing manufacturers and suppliers an independent declaration of compliance. The need for third party statements of compliance has already been written into risk-based processes such as the Specific Operational Risk Assessment (SORA) process, originally developed by the Joint Authorities for Rulemaking in Unmanned Systems (JARUS). More recently, the European Union Aviation Safety (EASA) framework for drones, methods for approving waivers by the FAA, and the new Modernization of Special Class Airworthiness Certification (MOSAIC) have all identified how third party validation of UAS and USS performance can improve safety and will be considered in granting operational approvals.”

“Once NUSTAR is operational, it will provide a more “obstacle free” glidepath for commercial customers to access the National Airspace System (NAS) and open the door to potential business opportunities.”

(Image: The Indemnis Nexus parachute system for the DJI Inspire 2 drone has been validated as compliant with the new international standard for drone parachutes, following a strenuous testing procedure at the New York UAS Test Site in Rome, N.Y. managed by NUAIR).