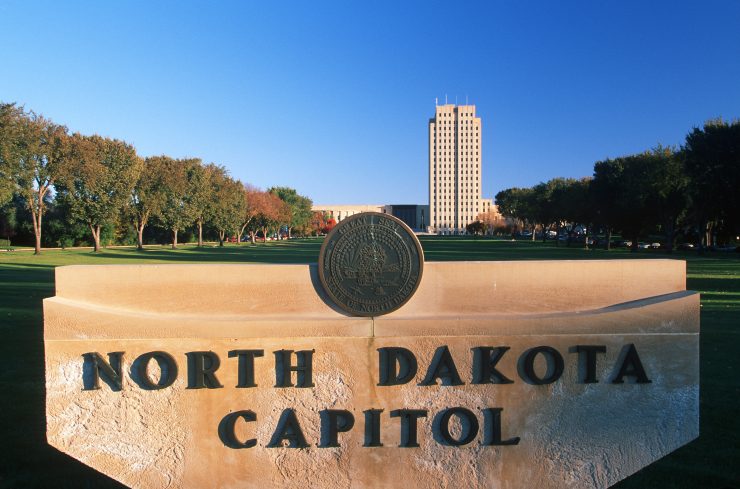 The US Government Technology journal reports that the North Dakota Legislature has passed a bill this year “infusing USD33 million into Unmanned Aircraft Systems (UAS), USD28 million of which is earmarked for a statewide network so that soon an aircraft can fly long distances without losing radio connection to its remote operator.”

The report quotes Nicholas Flom, executive director of the Northern Plains UAS Test Site, as saying the system will use a combination of radar and radio transmissions to track aircraft and facilitate the piloting of UAS; the design for how the system will function and be deployed is almost complete. Once finished, a request for proposals will be drafted for a long-term vendor to install the hardware and software.

“North Dakota is collaborating with the FAA to ease limitations to allow for a statewide network, said Dr. James Leiman, director of economic development and finance in the Department of Commerce. Leiman said rollout of the network will be at the federal administration’s pace,” says the report. “Gov. Doug Burgum addressed members of the UAS industry at the Drone Focus Conference 2019. Burgum toted the beyond visual line of site (BVLOS) research at the Northern Plains Test Site, which both the governor and Leiman consider the catalyst for a multitude of new uses for UAS and the base operating structure of the statewide network.”