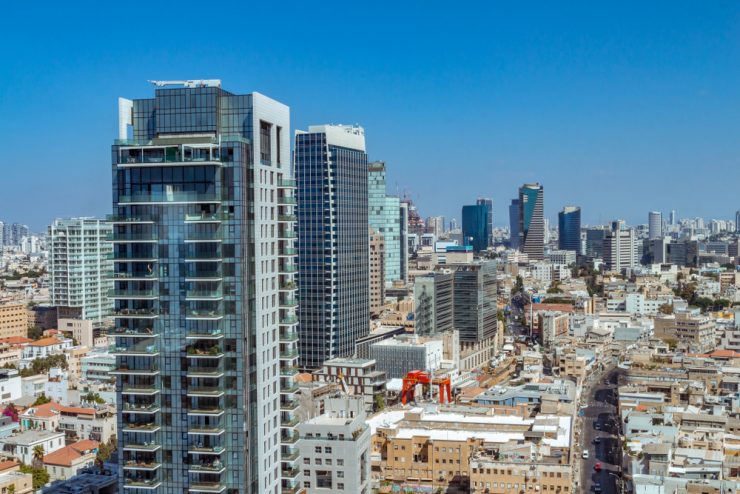 The Israel Civil Aviation Authority is moving ahead in its effort to issue a comprehensive set of regulations, that will serve as the guideline for drone operators, similar to the U.S Part 107.

In recent years, Israeli drone operators and manufacturers have voiced mounting frustration over Israel’s prohibition on the use of civilian drones that use the 5.8 GHz frequency. Until now, Israel’s military has dominated the 5.8GHz frequency and all civilian uses were off limits. Many drone operators believe this limitation effectively closed the Israeli market to many cost-effective drone operations with advanced capabilities. Israeli companies looking to compete globally have been limited in their ability to fully use Israel as a proving ground. Moreover, this regulatory barrier deterred leading drone companies from establishing an Israeli presence and slowed local technological advances.

On December 28, 2020 the Ministry of Communications published a draft of the Wireless Telegraph Regulations which will effectively create a process for permitting the manufacture, import and outdoor use of drones using the 5.8GHz frequency. The Regulations are aimed at opening up new opportunities for the drone industry and facilitating and streamlining the import of a wide array of advanced wireless devices.

This is a general step by the Ministry of Communications toward supporting the use of IoT devices, smart cities, advanced agriculture, and similar activities whose success hinges on a modern regulatory framework for regulating wireless devices.

According to Naama Margolis, a lawyer specializing in the aerospace industry and partner in the Shibolet law firm, the Ministry of Communications has taken a risk-based approach to regulating 5.8GHz-based drones by creating a fairly simple process for personal and nonrecurring imports, while requiring a more rigorous process for obtaining a ‘modification certificate’ for mass imports and manufacture.

“Creating different processes commensurate with the level of risk will allow regulators to focus their attention on the import activities which stand to have a significant domestic effect, while giving local manufacturers and operators a faster channel for imports of small batches aimed at market research and testing,” said Naama Margolis. “The Regulations will add documentation and marking requirements, as well as an obligation to inform consumers of applicable use limitations. Modification certificates granted to commercial importers and manufacturers will, in general, remain valid for a two-year period. There will be no limit to the number of drones that may be imported or manufactured under a ‘modification certificate’, once granted, nor does the Regulation impose an application fee for the modification certificates.”

Margolis told Unmanned Airspace that the 5.8 Ghz draft is a very important move forward in the overall effort of the civil aviation authority to issue a complete set of regulations.