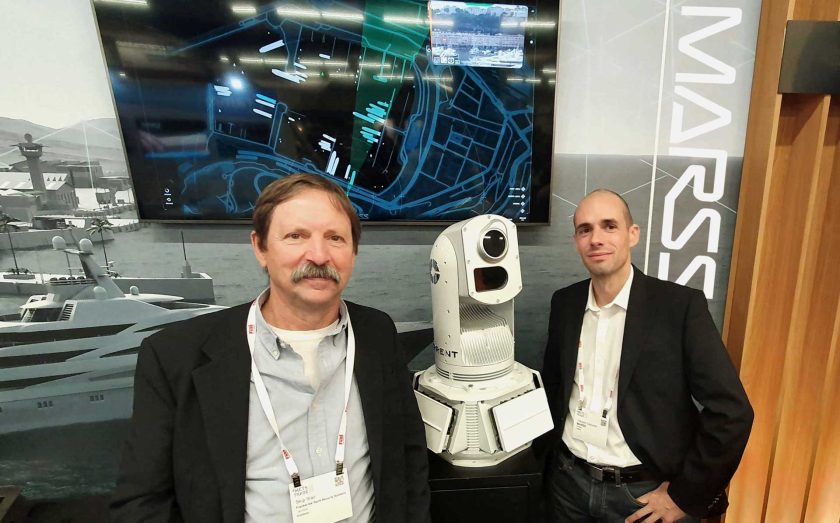 The system is also suitable for static and mobile applications on land. Compact in size but not compromising on features, NiDAR CUAS COMPACT is designed to bring the best of MARSS’ drone and threat detection technology into versatile units, according to the press release. Features include:

Mitigating false alarms: Using data captured from a combination of radar, IR cameras and radio frequency monitoring, NiDAR’s Hybrid Intelligence is designed to accurately classify and determine what objects are threats and how best to respond.

Surveillance: Radars for 360° surveillance up to a radius of 2km UAS detection; PTZ camera, feeding visual data for threat classification and immediate alerts; and Radio Frequency surveillance, for the detection and classification of controlled units such as drones, quadcopters and other UAS.