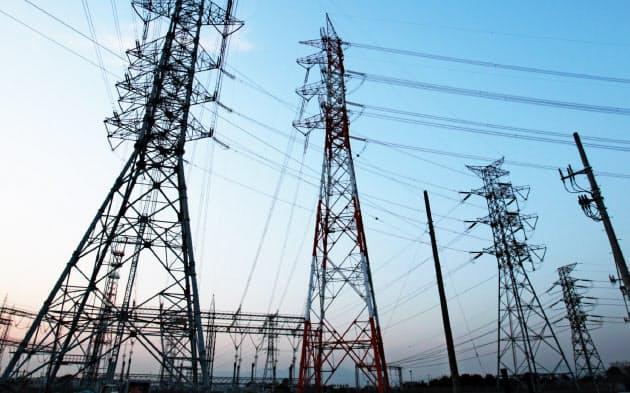 Japan’s major power companies are looking at supporting safe routes for drone operations with the help of national power infrastructure, according to the Japan UAS Industrial Development Association (JUIDA). Japan is preparing for expansion of commercial drone operations including regular drone deliveries according to the Japanese UAM Sky Revolution Plan that runs from 2022 to 2025. According to JUDA, Japan is considering developing routes with electric facilities like transmission lines and steel towers nationwide as landmarks.

The concept is supported by the TEPCO Power Grid, a partnership between the country’s leading electric power generating companies. TEPCO has established a drone-related business called the Grid Skyway Limited Liability Partnership to support the project. Nine major electric power companies recently joined the project which was established in March 2019 by three corporations: TEPCO PG, NTT DATA and Hitachi.

Trials are due to commence in the near future.

JUIDA supports the growth of UAS commercial use in terms of regulations, education, research and business/international cooperation.