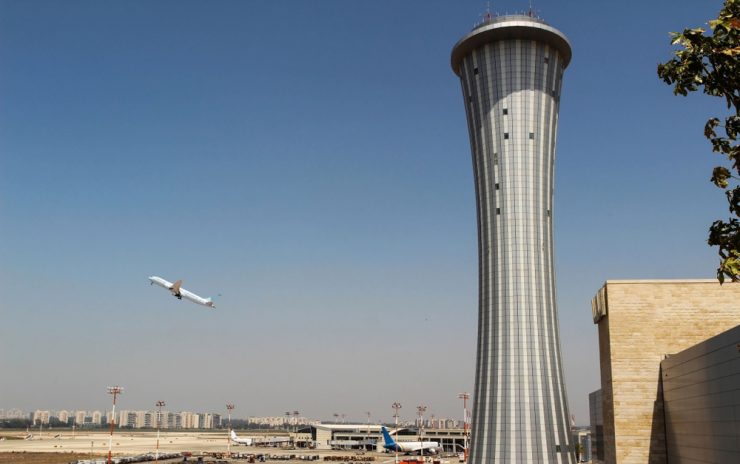 According to industry sources, some solutions will use image matching techiques to enable “back to safety” modes if a drone loses the GPS signal.

In 2019 Israel suffered from a massive GPS denial event and for the last three weeks, Israel has experienced unexplained GPS disruptions in its airspace.

The Israel Airports Authority (IAA) – and a subsequent statement by the International Federation of Air Line Pilots’ Associations (IFALPA) – said that many pilots had lost GPS signals in airspace around Ben Gurion international airport in Tel Aviv, impacting aircraft taking off and landing. The interferences were experienced in the air but not on the ground. Israeli authorities have been working to locate the source of the problem and counter it, the IAA added.

According to some sources GPS interference might be caused by jamming systems operated by the Russian army in Syria but a Russian official told Israeli media that this assessment was “fake news”.

Last week sources confirmed that Russian forces in Syria are continuing to operate the R-330Zh “Zhitel” electronic warfare systems to disrupt GPS signals over Syria, Lebanon and northern Israel. Sources within Israel say the Russians are using these disruptive systems to test their capabilities against Western combat equipment, especially anti-jamming systems developed for operations in a war zone.