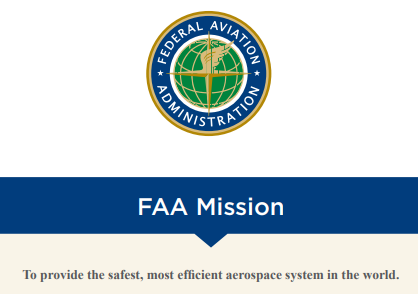 According to the US Federal Aviation Administration (FAA) Administrator’s Fact Book 2020, the agency issued 4,893 Part 107 waivers for Unmanned Aircraft Systems (UAS) operations during 2019. UAS operators request a Part 107 waiver in order to operate outside regulated limits, for example to fly at night, over people or beyond visual line of sight (BVLOS). Night operations accounted for the majority of approvals (4,489), while BVLOS waivers amounted to only 88 of the total – less than two percent of 4,893 total waivers. During the year, the FAA registered over 1.7 million UAS of which 1.2 million were hobbyists and 0.5 million were non-hobbyists. The agency also issued 200,000 remote pilot certificates. 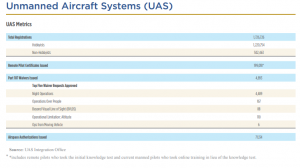