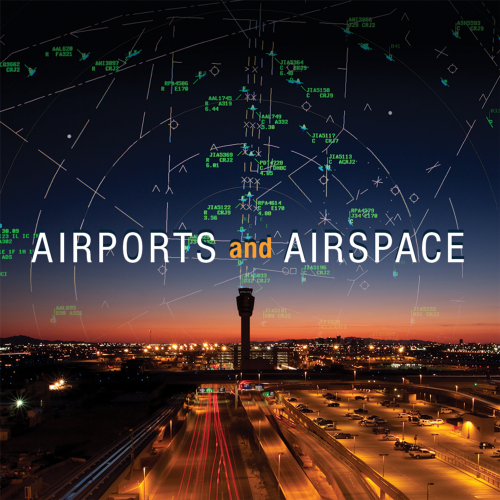 The Federal Aviation Administration (FAA) is enhancing the Low Altitude Authorization and Notification Capability (LAANC) to enable drone pilots to safely operate in even more low-level airspace than before, starting in the Fall.

Currently, the FAA divides the airspace around nearly 750 Class B, C, D, and E airports into grids that are each about one square mile. Each grid cell has a maximum safe UAS (unmanned aircraft system, or drone) operating altitude, on which FAA air traffic facility staff, controllers, and managers collaborate to determine. This is the highest altitude that is deemed safe for UAS to operate within each cell with an automatic approval through LAANC. These altitudes can range from zero (no flights allowed without further coordination, such as in areas above and immediately adjacent to airports) to 400 feet above ground level (AGL). The grouping of these grid cells comprises the UAS Facility Map, or UASFM, for a volume of controlled airspace. “The FAA is calling the enhancement ‘Quad Grid,’ explains LAANC Project Lead, Victoria Gallagher.

At present, drone operations can’t be automatically authorized in some cells away from airports, especially where hospital heliports are located, or where approach and departure paths clip one corner of a cell. That effectively locks out drone pilots from an entire square mile, when generally only a smaller area needs to be protected for crewed flights.

Once Quad Grids go into effect in the fall of 2021, each of those previous grid cells will be split into fourths, making the new Quad Grid cells about ½-mile on each edge. This holds the potential to safely open up airspace for drone operations in hundreds of locations across the United States by allowing UAS flights in some of the newly subdivided cells.

Because each LAANC UAS Service Supplier (USS) visualizes airspace differently, UAS pilots may not immediately recognize the four-fold increase in the number of UASFM grid cells, but under the hood, that’s what will drive the difference in how airspace authorizations appear.

Since its inception in 2017, the LAANC system has worked well for the FAA and many commercial drone pilots who operate under part 107, as well as recreational pilots flying under Title 49 of the U.S. Code, Section 44809. In fact, the FAA’s approved LAANC service providers have now processed more than 700,000 authorizations, the vast majority of which happen automatically and in a matter of seconds. But UAS operators have been asking for more flexibility, and that’s where Quad Grids come in. “A square cell that is a mile on each edge doesn’t naturally fit well with airspace boundaries, which are often circular,” Gallagher notes.

The Quad Grid upgrade also gives air traffic control facilities more flexibility and precision when determining the maximum altitudes to set for each UASFM cell in their airspace. The current grid works well for airports with east-west and north-south runways, but facilities must be overly conservative to protect airspace underneath the approach and departure paths for diagonal runways. Once the new Quad Grids go into effect, facilities will have the option to be a bit more precise, based on their local traffic patterns. This could mean allowing UAS operations at 50 or 100 feet AGL, for example, adjacent to approach paths, if the facility determines doing so is safe.

“This has the potential to open up literally hundreds of square miles of airspace to drone pilots across the National Airspace System (NAS), without impacting the safety of operations for crewed aircraft,” says Gallagher. Drone pilots would still be required to follow all other FAA regulations, such as registering their aircraft, flying within visual line of sight, and giving way to crewed aircraft.

Quad Grids are just one of many initiatives underway in the FAA to enable the safe integration of UAS into the NAS. Earlier this year, new rules went into effect that are making it easier for qualified UAS pilots to safely fly at night, or over people. The FAA has also started an Aviation Rulemaking Committee (ARC) focused on beyond visual line of sight operations. The ARC comprises about 90 representatives from across industry, local governments, tribal bodies, and others that will recommend changes to FAA rules and regulations with an eye toward further enabling the safe integration of advanced UAS operations.