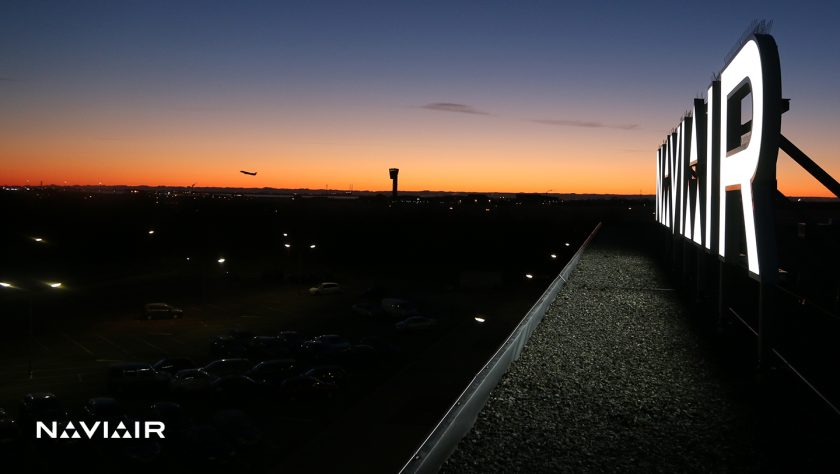 The development coincides with the end of a special grant dating back to the 2019 Finance Act which released DKK25 million as part of the aviation package from 2020 with the aim of strengthening the drone infrastructure in Denmark and associated green potential.

In the period 2019-22, Naviair has carried out a number of development activities in the drone area. Amongst these, Naviair developed droneluftrum.dk and a number of other network and infrastructure activities under the leadership of a special UTM development unit.

Business Development Director Christian Clemmensen for Naviair UTM outlined the progress achieved over the past three years on LinkedIn:

The progress is accompanied by challenges: “We have executed our strategy for Denmark’s infrastructure for drones while navigating between new legislation, new technology and new market opportunities. We have managed to drive change management in a conservative — but pragmatic — aviation industry, which in the coming years will undergo major changes in line with the development of electric and unmanned aviation.” Christian Clemmensen also emphasised the importance of continued commercial development of drone operations following the change.