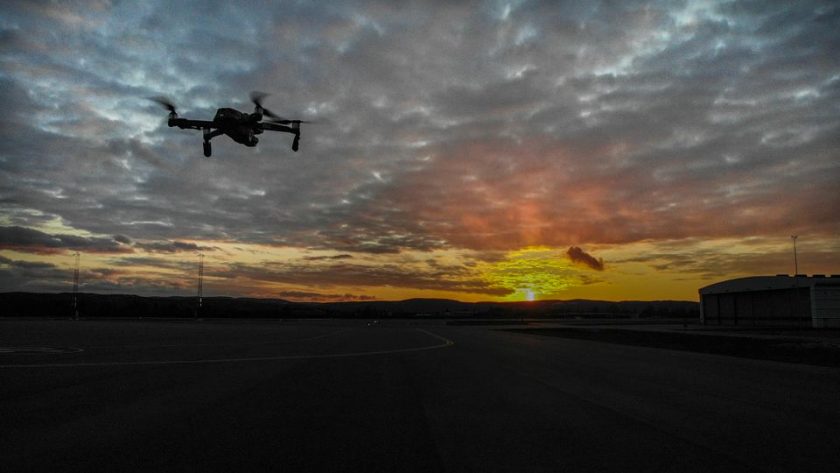 Avinor Flysikring and the Norwegian Air Ambulance Foundation have now joined forces to create a new warning system, intended for manned aviation and especially police, rescue and ambulance helicopters to receive alerts if drones are detected nearby.

“Approximately 500,000 Norwegians own one or more drones. Until now, there has been a lack of a real-time system that alerts helicopters about where the drones are flying at any given time. Medical helicopters often fly outside controlled airspace and must be able to land almost anywhere, for example in the event of accidents, search and rescue, says flight manager Lars Erik Bragstad in the Norwegian Air Ambulance Helicopter. He explains that curious drone pilots often show up at the same type of event.

“Collision between helicopter and drone can be very serious, and therefore we are now developing our own drone warning system, he explains.

“The drone warning was put into operation on 1 June and is now being tested among selected users.

“This is the first step on the road to showing manned aviation where unmanned aviation is located. In the long run, there will be large international systems for drone warning, but we do not have time to wait, and try to solve the problem here and now, says Bragstad. In the notification system, drone pilots can register the drone flight directly on the website or in the mobile app. Then all users of the system will immediately receive a notification.

The warnings come through the Norwegian Air Ambulance’s weather camera system HemsWX, and almost all helicopter operators and aviation clubs in Norway already use the system, Bragstad explains. For the drone pilot who so wishes, their contact information can be displayed to the crews. Then the crew can contact the pilot directly if they fly into the same airspace.

Every month, Avinor receives between 300 and 400 requests for drone flights via the Ninox Drone app. The system is now being adapted so that registered drone flights in Ninox also provide drone alerts in HemsWX .