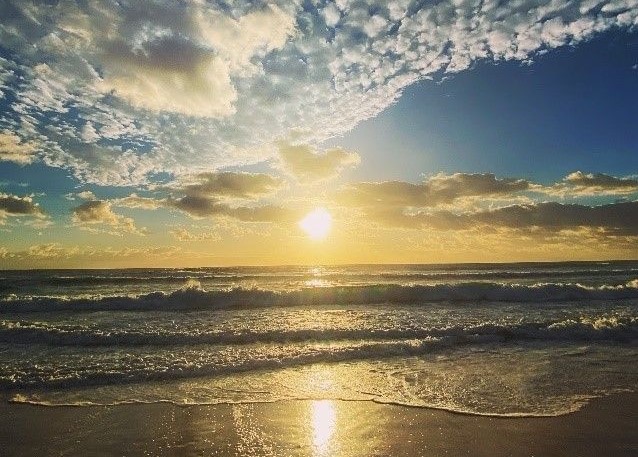 Australia’s Civil Aviation Safety Authority (CASA) is working with communities in southeast Queensland and northern NSW to address a spike in the number of drones being flown in restricted airspace around Gold Coast Airport.

As the summer holiday period approaches, CASA has detected a rise in risky drone activity, with more people using drones to get pictures and videos before checking the rules.

CASA’s Peter Gibson says the photogenic appeal of beachside locations within 5.5 km of Gold Coast Airport has made the restricted airspace a “drone hotspot”.

“We understand the allure of using drone cameras to capture the best attributes of the nation’s playground, but this mustn’t be done at the expense of the safety of the community,” Peter Gibson said.

“There has been an increase in drone sightings in popular recreational areas like Currumbin Beach, Snapper Rocks, Tallebudgera Beach and Coolangatta. This is concerning because these areas are within a 5.5 km radius of Gold Coast Airport, where drone activity is prohibited for drones that weigh more than 250 grams.”

As part of an ongoing national drone safety education campaign, CASA is taking a grassroots approach to raising awareness and understanding of safe flying in the Gold Coast region by liaising with local councils, tourism centres and community groups.

CASA is also partnering with airports to encourage drone flyers to test their knowledge of specific rules in place to ensure everyone’s safety.

“Drones can pose a serious safety risk to aircraft and disrupt airport operations, so it is extremely important that drone users understand the airspace restrictions impacting parts of the southern Gold Coast and northern NSW,” she said.

“Drones must never be flown near major airports like Gold Coast Airport and should be kept well clear of aircraft.”

Before setting off, drone operators are encouraged to check CASA-verified drone safety apps to access accurate information about where they can and can’t fly.

Fines of up to AUD11,100 can be imposed for breaching drone safety regulations.

Enthusiasts are encouraged to test their knowledge of the drone safety rules by visiting CASA’s Know Your Drone website and taking a quiz. More information about what you can and can’t do with a drone can be found at knowyourdrone.gov.au