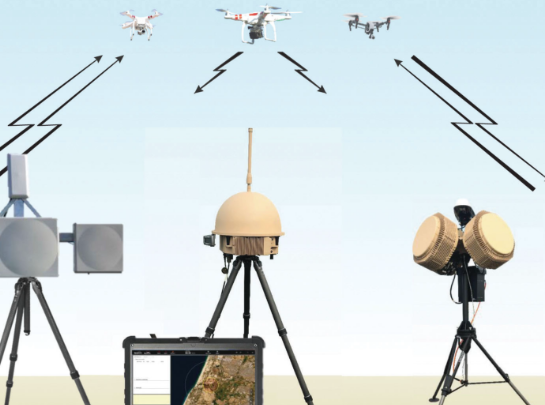 India’s Infra.Economictimes reports that Adani Defence & Aerospace has linked with the Defence Research and Development Organisation (DRDO) and Israel’s Elbit Systems to begin deploying counter-UAS equipment in some of the country’s major airports.

“First deployment is happening at the civil airports, which are owned by Adani’s and the intention is to take it to the largest set of airports within the country – and then you talk about any critical establishment, nuclear establishment, seaports, power plants, each and every establishment which require counter drone technology,” Ashish Rajvanshi, CEO of Adani Defence & Aerospace was quoted in the report.