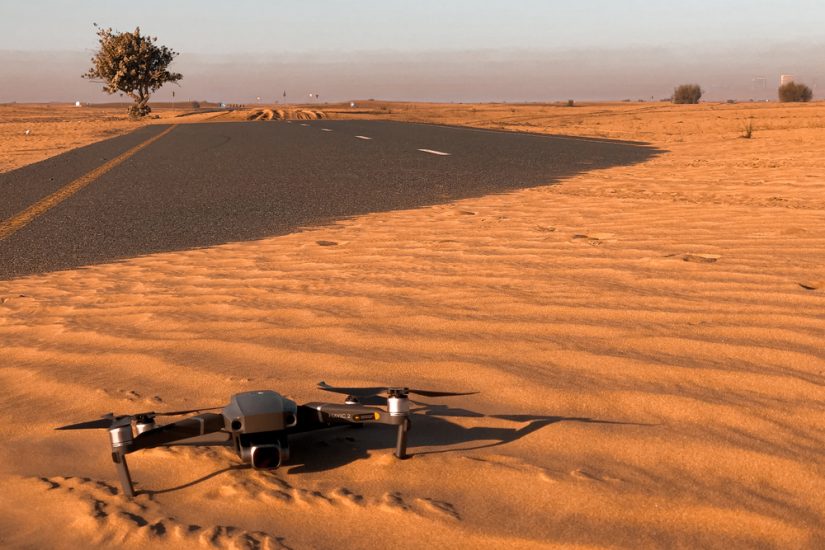 The United Arab Emirates Ministry of Interior (MoI) has banned all drone flights, according to an official Emirates News Agency report of 22 January.

“The Ministry of Interior (MoI) is currently stopping all flying operations for owners, practitioners and enthusiasts of drones, including drones and light sports aircrafts. This encompasses also air and sail spots. This was put in place in coordination with the General Authority for Civil Aviation and in line with the relative guidelines.

According to the report: “The decision came after the misuse spotted recently, not limiting the practice of these sports to the areas identified in the user permits and trespassing into areas where these types of activities are prohibited.”

The move came days after two Indians and a Pakistani national were killed in Abu Dhabi in a drone and missile attack claimed by Yemen’s Houthi rebels. Earlier today (January 24), the news agency announced UAS Ministry of Defence air defence forces “had intercepted and destroyed two ballistic missiles targeting the UAE, which were fired by the Houthi terrorist militia.”

“The ministry confirmed that there were no casualties resulting from the attack, as the fragments of the ballistic missiles fell in different areas around the UAE capital, Abu Dhabi.”

These attacks follow recent initiatives in the UAE to extend the use of drones and pave the way for autonomous air passenger vehicle operations.

On January 12, Dubai’s Roads and Transport Authority (RTA) announced it had held the first legal forum to review the rules and regulations governing operations for passenger transport autonomous air vehicles. This preliminary step aims to chart out suitable structures and develop rules and regulations required for the operation of this ultra-advanced mode of future transportation.

“Legislations regulating the operation of such drones are critical to maintaining the development process and envisioning the future. Enacting such laws aims to build an integrated legislative structure capable of supporting Dubai’s sustainable development, technology advancement, and the use of artificial intelligence in the infrastructure. Dubai has embarked on a new phase in the journey towards the smart city marked using artificial intelligence onboard drones,” said Shehab Bu Shehab, Director of the Legal Department, Strategy and Corporate Governance Sector, RTA.

“Enacting suitable legislation for drone’s operation focuses on several key aspects. The process is extremely important as drones constitute an extremely high-risk factor to the air traffic of conventional planes if left without legislation and legal controls. Consideration is also given to the flying environment of drones, licensing conditions, operation controls, and the associated responsibilities in this field,” he added.

According to the news agency, the forum discussed three main topics related to the registration procedures, operation controls and liability for damage caused by drones. In this regard, participants cited the US and French models.  The forum also discussed the operational obligations on the operator (pilot), controller and crew members of the autonomous aircraft. Other topics discussed included adherence to safety rules, safety distance and property protection. When determining heights and the horizontal dimension, RTA shall give due consideration to specifying the safety distance sufficient to protect individuals, properties, civil and military aircrafts, installations, buildings and other unmanned aircrafts from a collision.