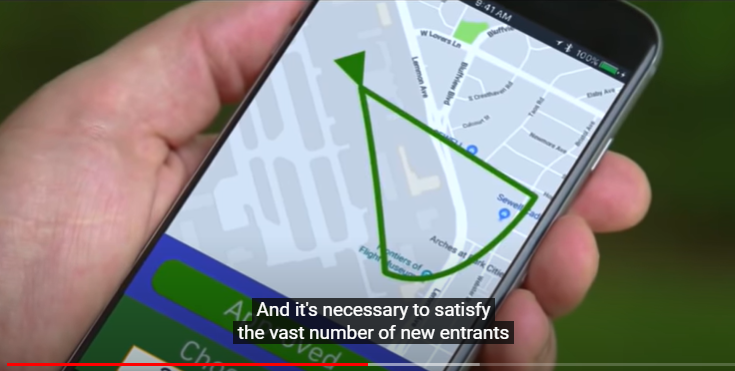 A YouTube video from the US National Aeronautics and Space Administration (NASA) describes how the agency’s Unmanned Traffic Management (UTM) concept operates ‘without burdening the current air traffic control system’; ‘takes advantages of digitization and connectivity’; accommodates ‘a very large number of drones’; and ‘satisfies a large number of new entrants’ in a ‘safe and affordable airspace operation system’.

According to NASA: “In the past few years, more than an estimated 700,000 unmanned aircraft systems, or UAS, have been purchased and are flying around our skies. With the push for these unmanned aircraft to be used in our daily lives for tasks such as delivering goods to our door steps, monitoring traffic on our highways, recreational uses and for medical needs – to name just a few. Imagine what our world would look like in a few years if a dependable system of control was not put into place.

“NASA has set out to create a research platform that will help manage large numbers of drones flying at low altitude along with other airspace users. Known as UAS Traffic Management, or UTM, the goal is to create a system that can integrate drones safely and efficiently into air traffic that are already flying in low altitude airspace. With UTM, package delivery and recreational flights won’t interfere with helicopters, airplanes, nearby airports, or even safety drones being flown by first responders.”

To view the video visit: