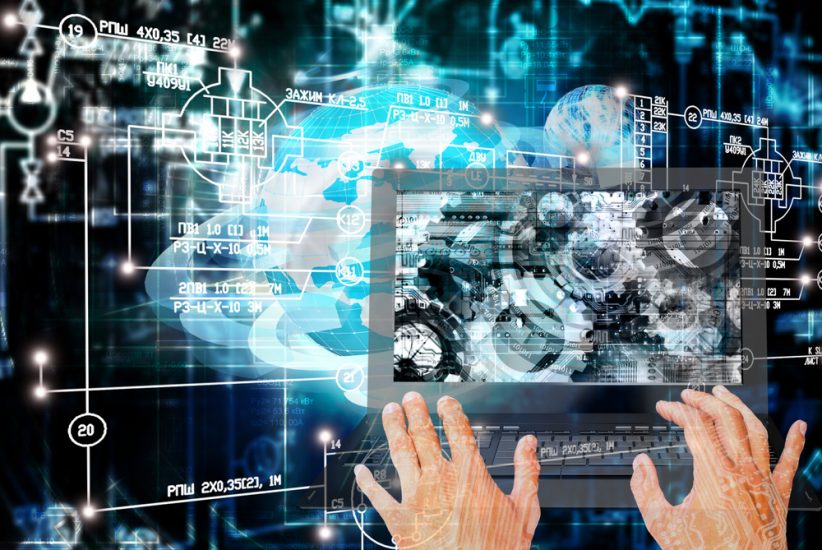 The Federal Aviation Administration (FAA) plans field tests for new entrants later this year in collaboration with industry and stakeholders to test Unmanned Traffic Management (UTM) safety standards and data exchanges, said Jay Merkle, Executive Director for the FAA’s Unmanned Aircraft Systems (UAS) Integration Office, at the ATCA Annual Changing Airspace Environment panel on 9 February 2022. “Look out for the opportunity to participate. We are rolling out the results of research undertaken by NASA and the standards committee,” he told delegates

Among priorities for Jay Merkle’s office going forward is to move to performance-based rule making as “many of the current rules are prescriptive”. The FAA began development of the Remote Identification rule in August 2021 which it expects to complete by March 2022. “Remote ID will be the first performance-based rule, but this is small. The big enabler will be beyond visual line of sight (BVLOS).” However, he added that developing an “echo system of aviation” will take more than a few rules and the FAA is behind a range of initiatives that aim to “democratise and lower the economic barrier to aviation.” This includes working with community colleges to adopt standard training curricula and encouraging wider participation through activities such as Drone Week. The challenge extends beyond UAS vehicles to include the whole ecosystem of third-party services that support UTM.

Recent expansion of commercial space activity has helped to accelerate progress in this sector. FAA Commercial Space Transportation Associate Administrator Wayne R Monteith said publication of a new regulation in 2021 called Part 450 moved “us from a prescriptive to a performance-based regulatory approach.” It opens the way to all operations – from traditional vertical launch and re-entry to horizontal types like Virgin Galactic – and allows an operator to have a five-year licence to launch from multiple sites. “The aim is to encourage, promote and support industry.”

The FAA has issued licences to 13 commercial space ports and recorded over 50 launches in 2021. Second only to China (56 launches) out of a total of 146 launches worldwide, US Space Force Col James T Horne Monteith predicts a 300% increase in the US over the next five years. “It is increasingly complex. There will be up to seven launch providers at Cape Canaveral alone this year and we recognise this growth has implications for other domains.” More reliable rockets have enabled safety zones to be reduced and the introduction of the Space Data Integrator in 2021 is an important support tool for integration into the National Airspace System. The Space Force is also extending its outreach overseas to support development of a consistent international regulatory framework.

Recognising the challenges associated with new entrants, the FAA has amended the Drone Advisory Committee (DAC) to include more members and renamed the stakeholder group Advanced Aviation Advisory Committee (AAAC). “The traditional silo structure of aviation is changing,” said Jay Merkle. “In traditional aviation, the interface between the operator, the airspace and the aircraft, those boundaries have been fixed for so long, that people can work in silos. In the automated drone world, those boundaries are not as clear.” Re-organisation within the FAA is helping to address these issues and identify policy gaps and internal coordination gaps. He expects Urban Air Mobility (UAM) to benefit from the lessons learned in the commercial drone sector since 2015. “It is not just an FAA problem, particularly for UAM – there’s a lot of infrastructure that needs to go out there. My colleagues in airports need new vertiport standards and they are working on these, and the aircraft need large electrical infrastructure changes to supply them with the energy they need.” As NASA Aeronautics Research Institute (NARI) Director and panel moderator Parimal Kopardekar added, a successful outcome relies on a high degree of collaboration between the FAA, NASA research and industry.