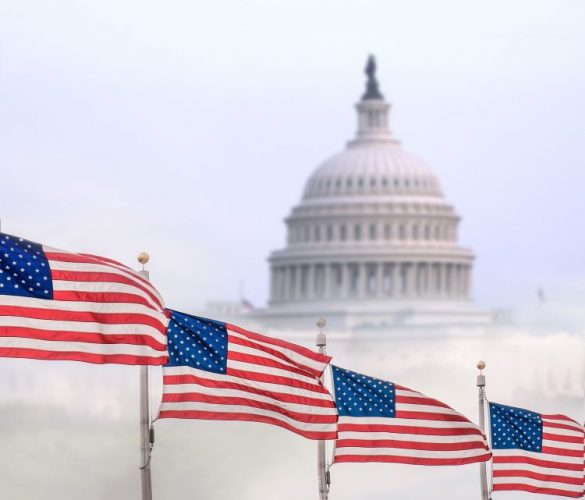 The US Federal Aviation Administration has issued a notice to solicit nominations for membership on the Drone Advisory Committee (DAC).

According to the FAA:

“The DAC is an advisory committee established under DOT’s authority, in accordance with the provisions of the Federal Advisory Committee Act (FACA) as amended, Public Law 92-463, 5 U.S.C. App. 2. The objective of the DAC is to provide independent advice and recommendations to the FAA and in response to specific taskings received directly from the FAA. The advice and recommendations work toward improving the efficiency and safety of integrating Unmanned Aircraft Systems (UAS) into the National Airspace System (NAS). In response to FAA requests, the DAC may provide the FAA with information that may be used for tactical and strategic planning purposes.