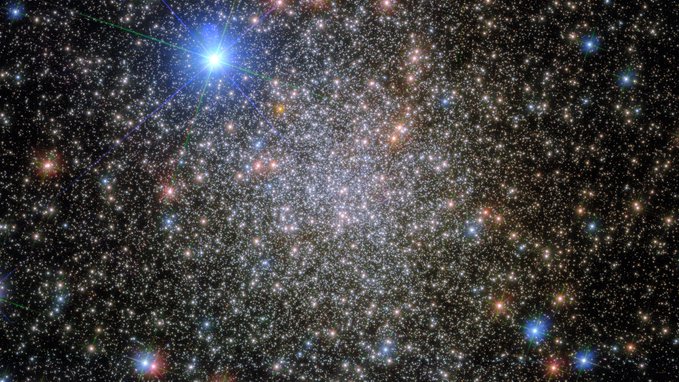 EU agencies have agreed that “a coordinated approach in the field of Space Traffic Management (STM) at the European level is crucial to react to the global challenges and to contribute to international discussions and formulation of future international norms and standards for preserving European interests in accessing and using space, public and private space infrastructure and to promote the competitiveness of the European industry. Moreover, Europe has to take leadership role in shaping the way STM will develop internationally and work in partnership with all relevant stakeholders.”

The EU-ESA Space Council of November 2020 initiated the STM Conference aimed at establishing key principles for the global space economy. Ministers responsible for space, recommended a coherent approach on STM in Europe, including to hold a dedicated European conference to discuss the mapping exercise of current regulatory frameworks in Europe.

The STM Conference is an important element of the EU STM Roadmap. It was prepared in an informal process, moderated by Germany, and included a hearing and a mapping of European capabilities and gaps – aimed at shaping an initial unified European approach towards STM and endorsing the written (non-binding) document Outcomes of the European Space Management Conference: Fostering a European approach on Space Traffic Management as a contribution to the further STM debate in Europe.

The Outcomes endorsed at the Conference highlight the views expressed by the delegations from the Member States of EU and ESA, EC, EEAS and ESA on relevance of STM for Europe, state of play, needs and actors contributing to a European approach to STM, as well as the necessary activities in the technological and regulatory areas to be taken.

The document strongly supports the role of European Commission in implementation of the EU Space Programme, especially when it comes to SST; and is recognising ESA’s essential contributions and expertise, especially in its Space Safety Programme and experience in contributing in different international forums.

In the development of a European position on STM, continued engagement with international partners/organisations like UNCOPUOS will be key in ensuring that the increased coordinated European approach contributes to international STM discussions, in order to achieve an internationally acceptable approach.

STM is one of the main priorities of the Slovenian Presidency of the Council of the EU, according to the Slovenian Minister for Economic Development and Technology, Zdravko Počivalšek and a presidency report is due to be presented at the Competitiveness Council (Space) in November.