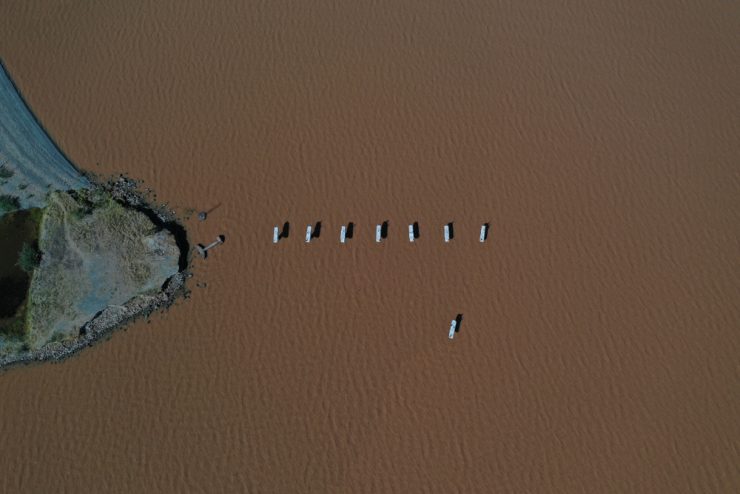 Ethiopia has become the latest African nation to enact drone legislation, now allowing for the legal production, importation and operation of unmanned aerial systems in the country, according to a report by Drones.R.Africa.

The Ethiopian Civil Aviation Authority, in collaboration with Information Network Security Agency (INSA) has introduced the country’s drone bill into legislation, which will, according to reports from Ethiopia, “govern the import, operation and production of drones.”

“The drone guide, developed primarily by the Authority, has been the subject of a series of discussions with the Information Network Security Agency and the National Information Security Service,” a statement from the aviation authority said. “The directive is intended to include unmanned aerial vehicles, drone testers, drone installations, drone importers and domestic assembly companies.”

The director general ECAA, Wossenyeleh Hunegnaw was quoted in the local media explaining how drone owners in the country should get them registered.

“We will register them and those who qualify will be licensed. The licensed operators will be given instructions on where they can operate their drones,” Hunegnaw said, adding that registration starts in September.

According to Drones.R.Africa, the Ethiopian government has not been actively seeking to bring drone users to book for operating outside the law to date. Many humanitarian and non-government organisations like the World Food Programme have been making good use of drone technology in Ethiopia to capture and interpret key data in fields that include mapping, surveying, emergency response and lately medical delivery. Wingcopter, the rising German drone delivery start-up has been working with the local health and technology ministries in Ethiopia to use drone in delivering medical supplies to rural areas.