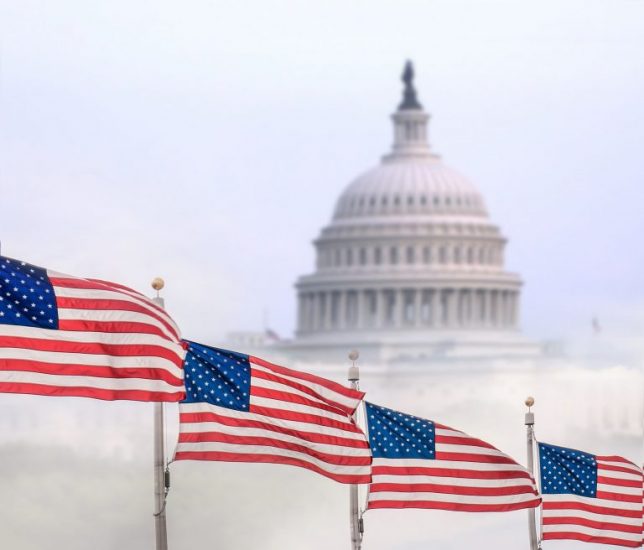 On December 31, 2019, the FAA filed a notice of proposed rulemaking regarding remote ID and stating that 30 months after the rule becomes effective, all drone operators, including consumer drone operators, operating in US airspace must comply with the new ruling via either built in remote ID or retrofitting older drones with remote ID modules at the expense of the consumer.

In response, RaceDayQuads CEO Tyler Brennan sued the administration on the basis that the remote ID law would mean drone hobbyists would be more vulnerable to harassment and that tracking GPS location violates the Fourth Amendment.

According to circuit Judge Pillard “Brennan asserts that the Rule’s Remote ID requirement amounts to constant, warrantless governmental surveillance in violation of the Fourth Amendment. His request for vacatur of the Rule, amounting to a facial challenge, must fail because drones are virtually always flown in public. Requiring a drone to show its location and that of its operator while the drone is aloft in the open air violates no reasonable expectation of privacy.”

Unsurprisingly, reaction to the ruling has been mixed. On behalf of the Association for Uncrewed Vehicle Systems International (AUVSI), President and CEO Brian Wynne issued the following statement on the Court’s opinion, which cited AUVSI’s amicus curiae brief in support of the rule:

“Numerous industries are relying on drones for their operations, and significant industry growth is expected in the years ahead. Accordingly, the FAA issued a Remote ID rule that appropriately advances drone integration in a way that increases safety for all airspace users. By harmonizing the needs of commercial and law enforcement stakeholders, the rule supports scalable, secure, and sustainable commercial drone operations, said the association.

“The final Remote ID Rule is absolutely necessary for the continued expansion of drone operations and the fulfillment of Congress’s vision of an integrated airspace that brings significant benefits to the American people. AUVSI commends the United States Court of Appeals for the District of Columbia Circuit for upholding FAA’s Remote ID rule. We look forward to continued implementation of the rule and will continue to successfully advocate for a federal regulatory framework that unlocks scalable, secure and sustainable commercial drone operations that benefit the public and businesses.”

But there were many voiced against – RaceDayQuads reportedly raised over USD80,000 from 2,000 people and organisations in the drone community to bring this unsuccessful challenge against the FAA.