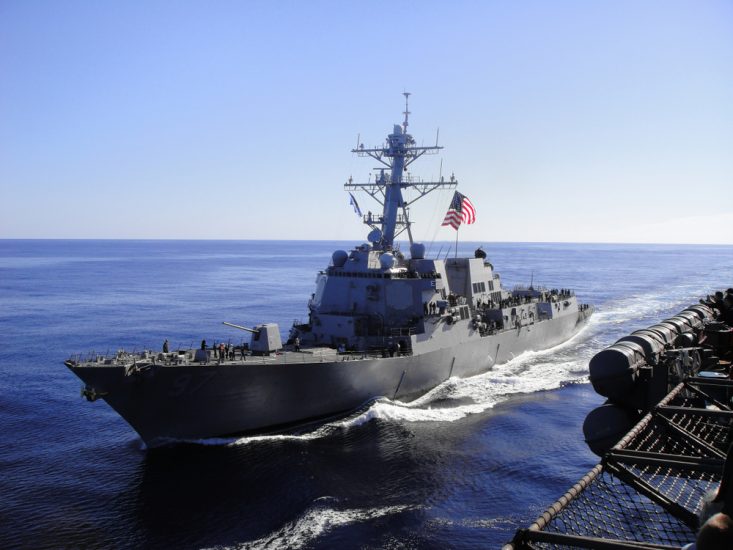 DRAKE expands the Navy’s C-UAS capability to high priority Navy installations and ships under U.S. Fleet Forces Command, Military Sealift Command and Strategic Systems Programs.  Due to the nature of this requirement, the prospective Offeror will need to demonstrate the required level of technical expertise.