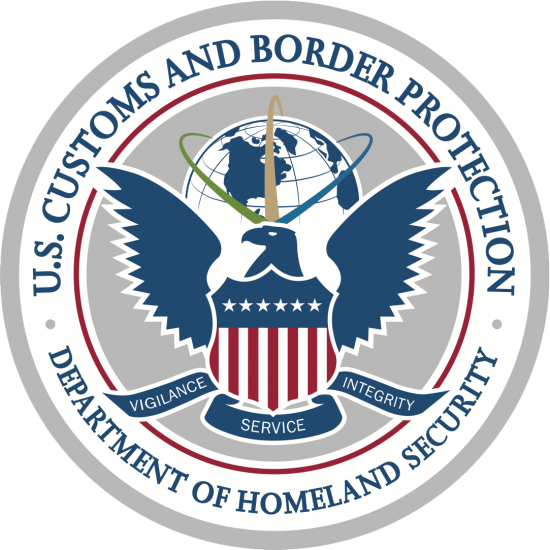 The United States Border Patrol (USBP), as part of U.S. Customs and Border Protection (CBP) and on behalf of all of CBP, is conducting market research through a Request for Information (RFI) on the current availability and technological capabilities of a Counter Unmanned Aircraft System (C-UAS) to address current and future threats and gaps regarding unmanned aircraft systems.

According to the RFI:

“THE GOVERNMENT DOES NOT INTEND TO AWARD A CONTRACT ON THE BASIS OF THIS RFI OR OTHERWISE PAY FOR INFORMATION RECEIVED.  This RFI is issued solely for information, planning purposes, and market research only; it does not constitute a Request for Proposal (RFP) or a promise to issue an RFP….CBP is interested in learning about the availability of systems to counter the threat of unmanned aircraft systems (UAS), commonly referred to as drones, which includes the capability to detect, identify, classify, track, and/or mitigate these threats.  CBP has an operational need for rapidly deployable, mobile and agent-portable, and fixed assets to provide situational awareness for CBP personnel in the field.  Current surveillance capabilities lack the ability to adjust to counter surveillance efforts.  As advanced UAS technology has become available to the public, Transnational Criminal Organizations now use UASs for smuggling activities and for monitoring CBP operations.  In addition, UASs pose security threats due to the potential for an attack.  C-UAS detection and mitigation technology will provide CBP with better situational and air domain awareness, improve agent safety, and increase national security….

“C-UASs will be responsible for countering the threat of UASs.  Each C-UAS will be responsible for monitoring its Area of Coverage.  The number of C-UAS deployed across CBP locations will vary based on geography, availability of equipment and trained operators, and operational need.  When deployed, the system will provide the C-UAS operator with information regarding detection, tracking/classifying/identifying, and mitigation of UAS threats.  These UASs typically consist of a UAV (drone), a ground-based controller, and a system of communications between the two.  The drones can be of varying sizes and weights, as well as varying configurations such as fixed-wing, vertical takeoff and landing, and hybrid.  In addition, the sensor and payload capabilities vary between drones, as well do the data collection and transmission capabilities.

“One example of an operational scenario includes a fixed C-UAS deployed to a CBP operating area of interest.  Upon detecting drone threats, the system logs the information and notifies the operator of a threat (either locally on the system interface, or remotely via connection to an information network).  Next, the system begins to track the drone (determines location and flight path) and attempts to classify and identify drones in terms of known characteristics (e.g., model, weight, payload, frequency, and launch location).  In addition, the information collected in real-time will allow operators to take appropriate action given the drones known location.  If deemed necessary and in accordance with policy, the system will enable operators to disrupt or deny further operation of the drone.  Throughout the scenario, the system data and intelligence are logged in order to increase awareness to the current and future drone threat.