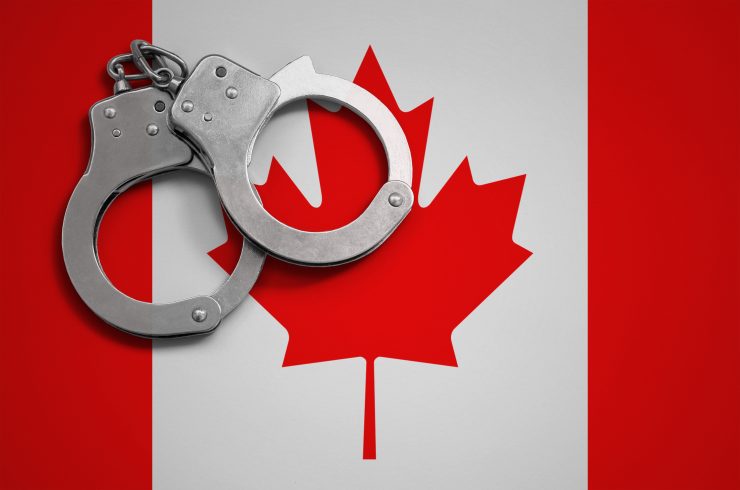 “The Correctional Service of Canada will be spending CD6 million to install radar-based drone detection equipment at six facilities following a spike in drone incidents,” reports the news service. “Staff members have reported finding fragments of drones on prison grounds, or spotting the unmanned aerial devices flying above prison facilities at night. Ghislain Sauvé, a director general with the Correctional Service of Canada, tells CBC News the prison service is fighting back.

“Sauvé wouldn’t disclose exact numbers, but said that since 2015, the Correctional Service of Canada has seen an uptick in drone incidents. The federal agency has launched a tender inviting companies to bid on a contract to build a radar system that would detect drones in the air and packages thrown over prison walls and fences. The equipment is to be installed on a trial basis at six of the 43 Correctional Services Canada institutions — in Dorchester, N.B., Mission, B.C., and Collins Bay, Ont., and Cowansville and Donnacona in Quebec. The goal is to have detection equipment running in one institution by March 2020, and then in the remaining five sites by March 2022.”