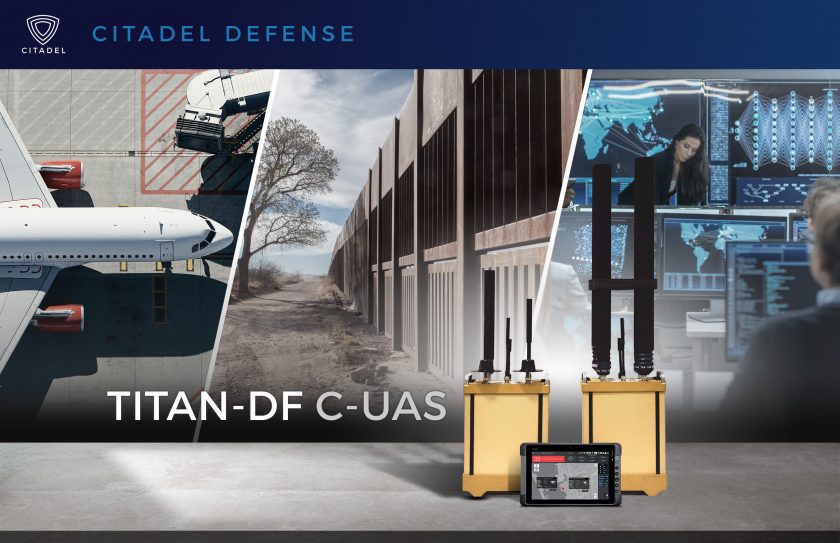 Titan is an AI-powered combat system with the ability to defend against swarms and difficult-to-detect threats. The company has expanded its Application Programming Interface (API), making drone and pilot location data accessible for layered defense systems and multiple command and control systems deployed across the military and government.

Christopher Williams, CEO of Citadel Defense said, “We take every measure to compress the time and space required for operators to make a decision and take action against a threat in their airspace. Machines can perceive, decide, and act more quickly and accurately than humans in complex environments.  Citadel solutions autonomously clear the airspace of UAS threats, keeping servicemen and servicewomen available for other important tasks in high-risk and resource-constrained environments,” explained Williams.

Results from recent government-sponsored CUAS evaluations accelerated the contract awards.  Matt England, Chief Growth Officer at Citadel said, “In deployment overseas and in the U.S., users of Titan continue to unilaterally confirm the system outperforms competing Radio Frequency CUAS capabilities at Fixed, Mobile, and in Dismounted operations – all at a lower cost that enables scaling of Force Protection where it is needed.”