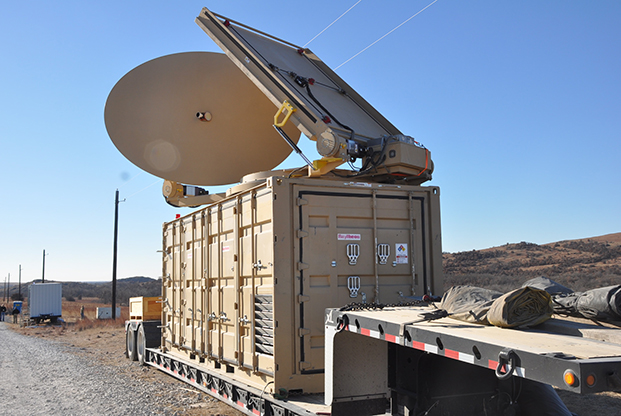 The US Air Force Research Laboratory (AFRL) is testing high-power microwave technology in collaboration with US manufacturers to provide deployable Counter-UAS systems, according to US Air Force Magazine. The technology can operate over a wider range than existing net gun or firearm systems. Two programmes are underway, intended to respond to short-range targets and long-range threats. The Tactical High-Power Operational Responder (THOR) is designed to pursue multiple short-range targets, while the Counter-Electronic High-Power Microwave Extended-Range Air Base Air Defense (CHIMERA) is a more powerful transportable system designed to take out middle to long range targets. AFRL is running an accelerated development programme funded by the Office of the Secretary of Defense (OSD) and began testing prototype equipment in the first half of 2019. Tests have been carried out at White Sands Missile Range in New Mexico and Kirtland Air Force Base in Albuquerque in cooperation with equipment suppliers including Raytheon, BAE Systems, Leidos and Verus Research. The AFRL hopes to field an initial development system in 2020 under a USD15 million programme.