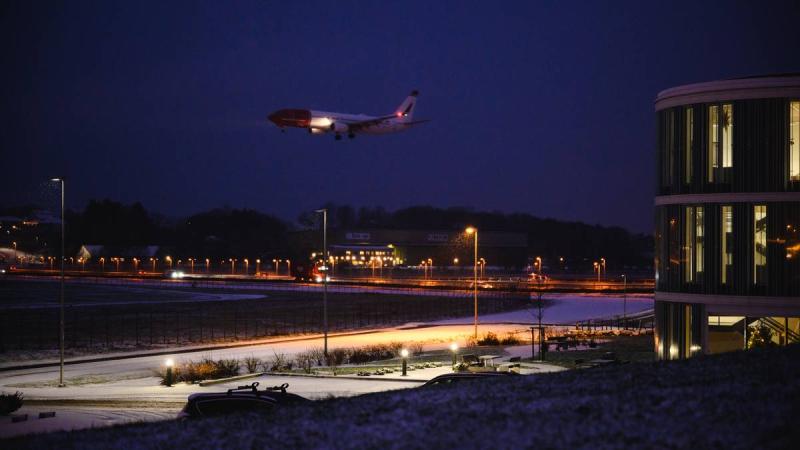 Norwegian media reported closure of Stavanger Airport for a short period on 16 October due to sightings of unauthorised drone activity. The event also led to temporary closure of the airspace over nearby airports Karmøy and Sola. Teknomers reported cancellation of several departures as a result. It is forbidden to fly a drone closer than five kilometers from airports in Norway without authorisation.

This is the latest in a series of unauthorised drone sightings according to Norwegian press. These include two cases have registered near the Kårstø plant in Tysvær, followed by the arrest and charge of two Russians. A special provision makes it illegal for Russian citizens to carry out any type of flight activity in this country. The provision came into force after Russia invaded Ukraine earlier this year.

Airport operator registers sightings of more than 50 drones each month around their airports according to report by NRK. The Norwegian police issues fines for illegal drone flying.

From 2024, drone operators in Norway will be subject to new identification requirements when flying drones weighing more than 250kg.