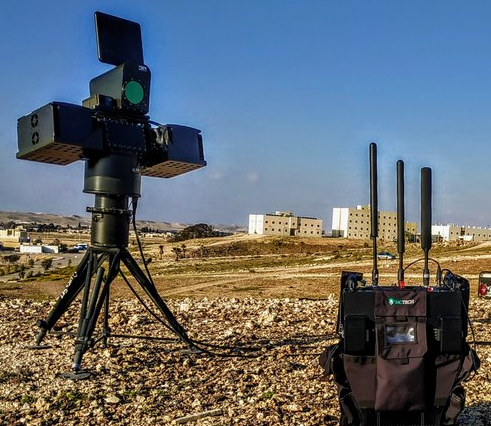 For over two decades, there has been a history of Israeli drone procurement by sub-Saharan countries including Botswana, Ethiopia, Nigera, and Senegal. As the region faces increasing threats of terrorism, the acquisition of counter-UAS technology from the same source is also growing, says Shephard. In March 2022, social media pictures revealed Mozambique armed forces using an Israeli MC-Horizon 360D V3 anti-drone system to bring down several drones belonging to Islamic State according to the defence force.