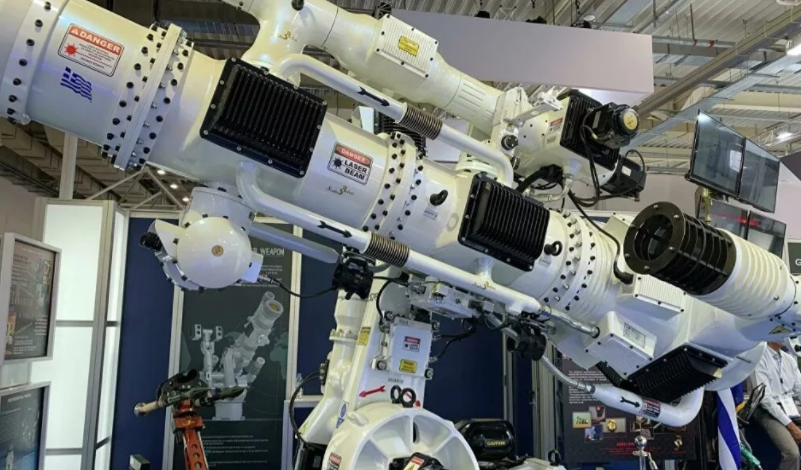 According to a report by the Greek City Times, the Greek company Soukos Robots has developed a High Energy Laser Weapon that targets drones. The weapon is designed to enable passive detection of targets, including drones, unaffected by gravity.

The inventor and businessman Konstantinos Soukos is reported to have said: “It is a laser robotic weapon system that emits photons from 5 to 20 kilometers. It has a stabilisation system. It has an automatic alignment system and has the ability to strike each target every two to three seconds. It was built to shoot down drones.”