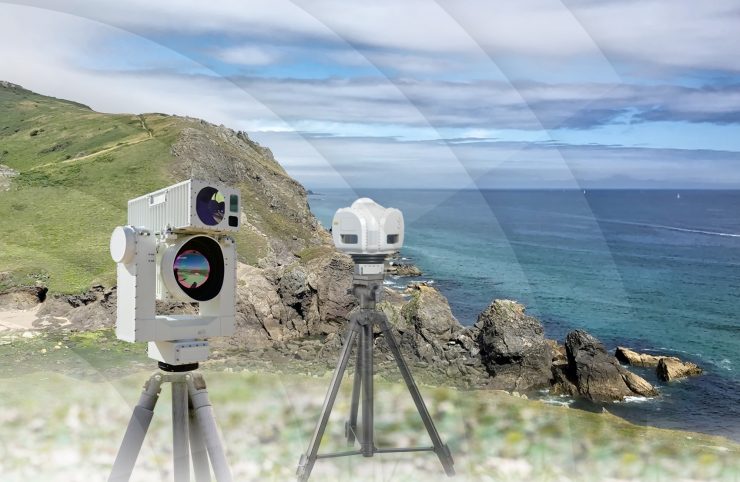 Rafael is using this advanced electro optical system to enhance the capability of the radar which is part of its Drone Dome system. According to Rafael, Sky Spotter is a passive Early Warning System with high  probability of detection and very low false alarm rate.

The company source said that the EO sensor serves to positively identify a hostile drone and avoid false alarms. “The optical capability gives that experienced operator a better capability to intercept only real treats”