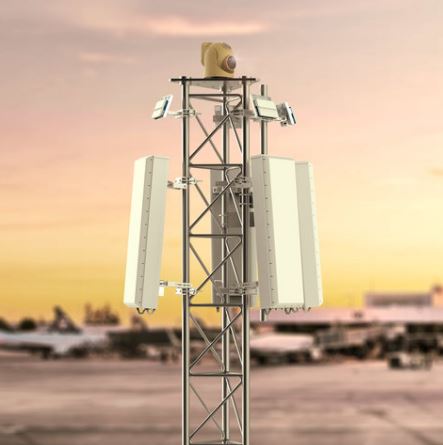 Counter UAS equipment manufacturer DroneShield has announce that it has entered into a teaming agreement with Thales Programas De Electronica Y Comunicaciones S.A.U, a Spanish subsidiary of Thales S.A., whereby Thales will utilise and promote DroneShield’s products in its defence and security contract bids in Spain involving counter-drone aspects.

Thales in Spain employs 1,200 staff, distributed in 11 work centres in Spain, one in Turkey and one in Egypt.

Oleg Vornik, DroneShield’s Chief Executive Officer, commented, “Over the course of the recent year, we have made substantial progress with advancing our market penetration in NATO countries and in Spain in particular. This partnership with Thales builds on the work we have undertaken and couples it with Thales’ extensive market penetration in Spain, as well as it long-established brand and reputation order to achieve a multiplier effect on our and Thales’ counter-drone efforts.”