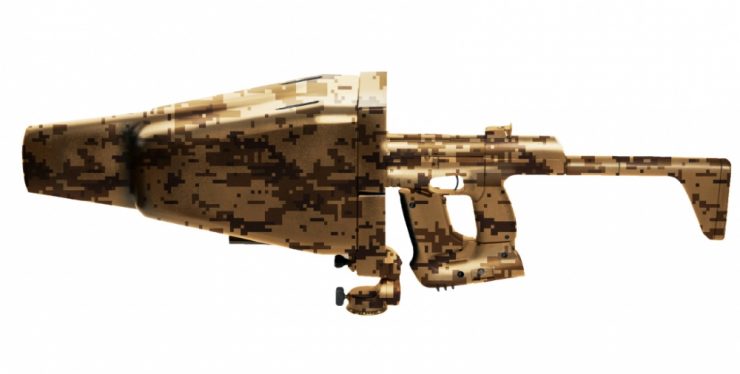 Avtomatika Group (part of the state tech corporation Rostec) claims its Pishchal-PRO is among the world’s most powerful hand-held systems to fight unmanned aerial vehicles, According to a report in UAS Vision. The company says the The Pishchal-PRO is distinguished by its optimal weight/efficiency ratio and poses no health risk for an operator.

Avtomatika CEO Vladimir Kabanov told TASS news agency: “The Pischchal-PRO anti-drone system is positioned on the market as the lightest although a powerful hand-held system for its individual employment and its use as part of other platforms. Indeed, there are a lot of manual systems on the market but our Pishchal-PRO is the best in its class.” It weighs 4kg and achieves 2000 m range.