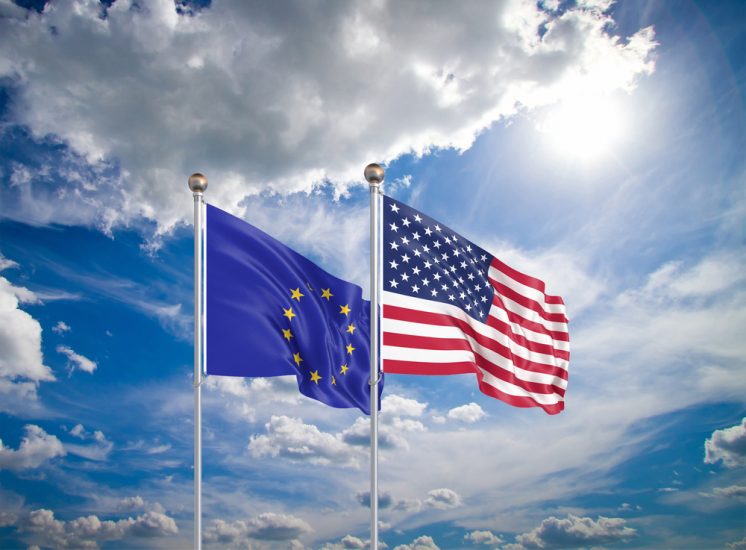 The following text is taken from the MA thesis ”The impact of the future European U-Space regulation and a comparative study with the United States regulatory framework” written by Elvis Ekane Ngalle Aff.M.ASCE from the University of Hasselt, Belgium. Reproduced with kind permission of the author and facilitated by DroneThinkDo.

A critical look at both regulatory frameworks depicts some striking contrasts with regards to a host of issues. This was not based on the interviews but on a thorough review of both regulations.

One of the fundamental distinctions between the EU and US regulatory frameworks lies in their registration procedures. In Europe, there is no need to register your drone except for the Certified Category, rather you have to register as a pilot with the Civil Aviation Authority in your country and a registration number is given to you which is easily accessible by the aviation authorities of all member states.

Conversely, the United States of America requires a different process as the pilot needs to get a certification and then the drone itself has to be registered with the Federal Aviation Administration. A sub difference within the registration procedure is that while in the EU the registration is done by the aviation authorities in individual member states, in the USA it is done at the federal level. Also, in the USA, there are two tests which must be completed by the drone user before operations, and they include the Aeronautical Knowledge Test and a Safety Screening test which is conducted by the Transport Safety Administration of the United States. For flying in the Specific and Certified Categories of the EU-Space regulation, it is mandatory to carry out a Specific Operations Risk Assessment (SORA) to ensure the level of safety and security compliance.

Another distinction in both regulatory framework stems from the point of ownership of the Common Information Services (CIS). The European U-Space regulatory framework regards flight information services or the CIS to be privately owned and operated in Europe which means that governments may have little or no role with regards to this service.

This situation is quite different in the U.S.A because the Flight Information Management Systems (FIMS) is envisaged to be developed and operated by the Federal Aviation Administration itself.

This shows that Europe advocates for a privately administered Common Information System while the U.S.A roots for a publicly owned and operated FIMS.

Homogeneity Vs Segregation Approaches in the Regulation

From January 2021, the European Union adopted a standardised regulation for drones which was directly applicable to all member states including Norway, and Liechtenstein. The EU therefore follows a harmonised and uniform approach to regulating drones.

Even though the Federal Aviation Administration is the pioneer organ in the drafting of rules and regulations regarding drones, there are different rules governing the use of drones across the 50 states in the USA. This shows a segregated approach to drone regulation in the various states. For example, the state of Kentucky has drone laws different from the state of Alabama.