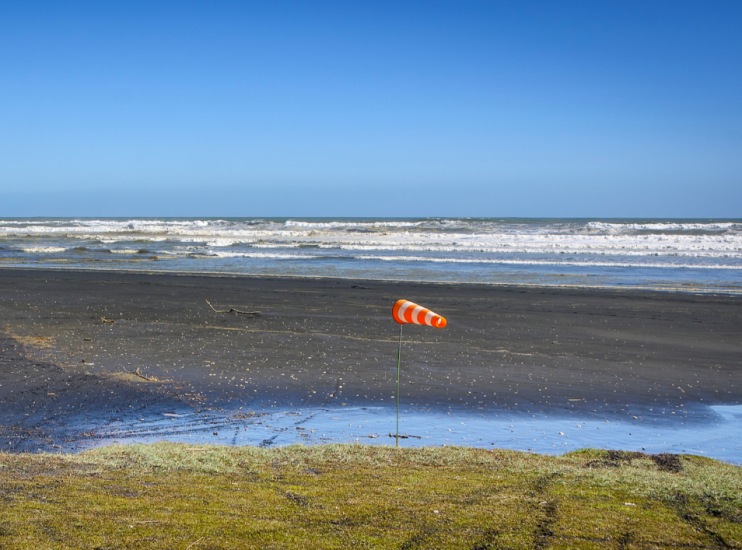 The New Zealand Civil Aviation Authority (NZCAA) has welcomed the conviction of a recreational drone pilot at the Manukau District Court over a “deceptively dangerous” 2018 mid-air collision between his drone and a trainee paraglider at Karioitahi Beach near Waiuku.

The drone pilot was convicted and fined NZD1000 on two charges: operating a drone in a manner that caused unnecessary endangerment pursuant to s44 of the Civil Aviation Act 1990; and, while operating the drone, failing to give way and keep clear of a manned aircraft as required by Civil Aviation Rule 101.213(a).

An NZCAA press release says: “The conviction follows Judge Mina Wharepouri finding the man guilty in October 2020 on two charges under the Civil Aviation Act 1990 over his drone being used in a manner causing unnecessary endangerment, and for failing to keep clear of a manned aircraft. In his judgement, Judge Wharepouri found the drone operator had been overly reliant on the view from his drone’s camera and failed to maintain visual line of sight of the drone when he hit the paraglider about 100 metres above the ground. The CAA’s Deputy Chief Executive Aviation Safety, Dean Winter, says it’s lucky the paraglider pilot wasn’t killed or seriously injured in the collision, and he hopes this case serves as a wake-up call to other drone users.”

“This conviction shows there can be real consequences when drone users fail to follow the rules and put the lives of others at risk through their lack of understanding or carelessness,” Mr Winter said. “Although the pilot of the paraglider pilot was able to safely walk away after the collision, the accident was deceptively dangerous and it was only down to sheer luck and the skill of the paraglider that there wasn’t a death that day.”

This prosecution was the first in New Zealand over a collision between a drone and manned aircraft, says the civil aviation authority. “It demonstrates the CAA’s commitment to take occurrences involving the dangerous use of drones seriously, particularly when there’s a threat to other aircraft or people on the ground below.