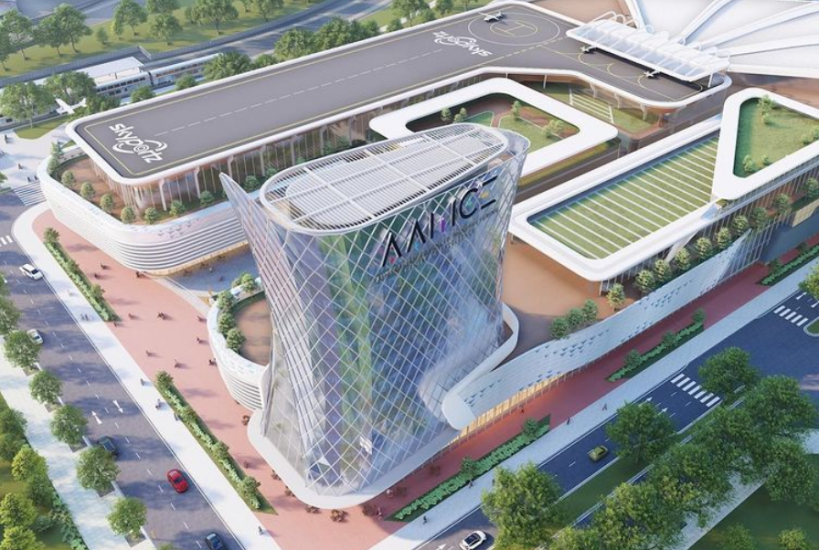 Skyportz has announced plans to build its first air taxi infrastructure in Australia at the Australian Advanced Manufacturing Centre of Excellence (AAMCE) in Moreton Bay, Brisbane, Australia in 2023.

Skyportz CEO, Clem Newton-Brown, made the announcement at the Air Taxi World Congress in London on 13 October 2021: “Skyportz has been accumulating sites in Australia since 2018 and we now have over 400 property partners ready to build out a Skyportz network. There is strong political support to develop a new era in clean, green electric aviation in Australia, however we are waiting on Federal standards and new State regulations to be developed before we can proceed to building a network. For this reason we are focusing initially on existing aviation infrastructure and places where it is possible to get a permit for a helipad which can transition into a future Skyportz. The AACME site was already proposing a helipad so this partnership has enabled us to bring forward our plans.”

Skyportz is simultaneously working with Australian Federal and State governments to help develop the standards, regulations and zones which will enable the Skyportz “mini airports” in new locations in and around cities and regional centres.

There are over 300 electric air taxis start-ups around the world and the industry has seen over AUD8 billion invested in the aircraft with three of the frontrunners, Lilium, Joby and Archer listing on the New York Stock exchange last month.

“Without a Skyportz landing site network these aircraft are not going to be able to realise their full potential”, Clem Newton-Brown said. Our networks around the world will be available for all air taxi entrants but our first partner is the very exciting Electra Aero aircraft from USA.

The Australian Advanced Manufacturing Centre of Excellence (AAMCE) will establish a world first, master-planned facility just north of Brisbane’s CBD, focused on the fully integrated commercialisation of Intellectual Property (IP) developed in Australia, and manufactured in Australia for global export. The AAMCE proposes to rapidly establish sovereign capabilities across the country’s most critical sectors such as Defence, Space and Medical.

“We are particularly excited to be designing the first Australian Skyportz here in Brisbane as part of the AAMCE. To us it makes perfect sense that the most advanced manufacturing centre in Australia should include the most advanced transport system possible in its design. Brisbane is busily preparing for the Olympic Games in 2032 which will provide a great opportunity for the city to embrace a new form of transportation and showcase it to the world”, said Ty Hermans, Director of AAMCE.

“The AAMCE site is perfectly suited to become a major transport hub and support the future of air mobility. We are in the heart of the Moreton Bay region, just metres from a major metro linked train station, a leading Australian University, and the most advanced manufacturing and commercialisation centre in the country that is attracting some of the world’s greatest companies…This will put Australia on the map and we are very proud to be a partner of Skyportz in establishing this capability”, Ty Hermans said. “We expect that by 2032 we should have a well established electric air taxi service in Brisbane if we get the support of all levels of Government”. 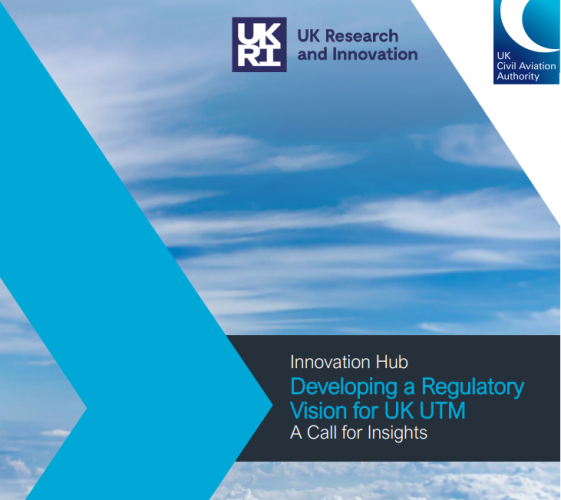 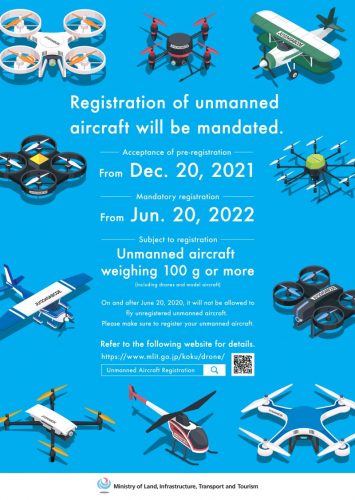 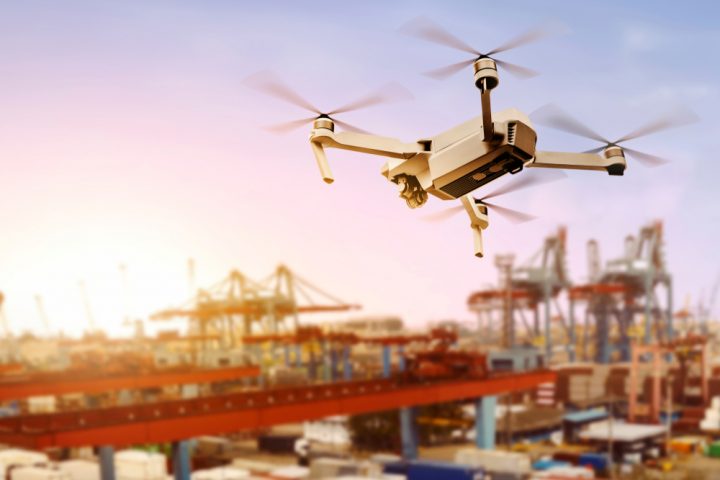 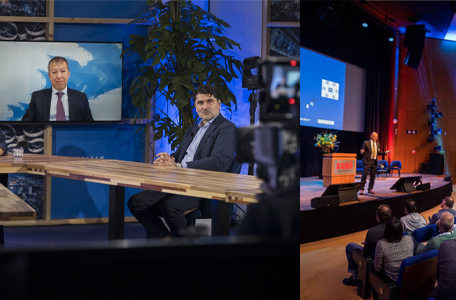