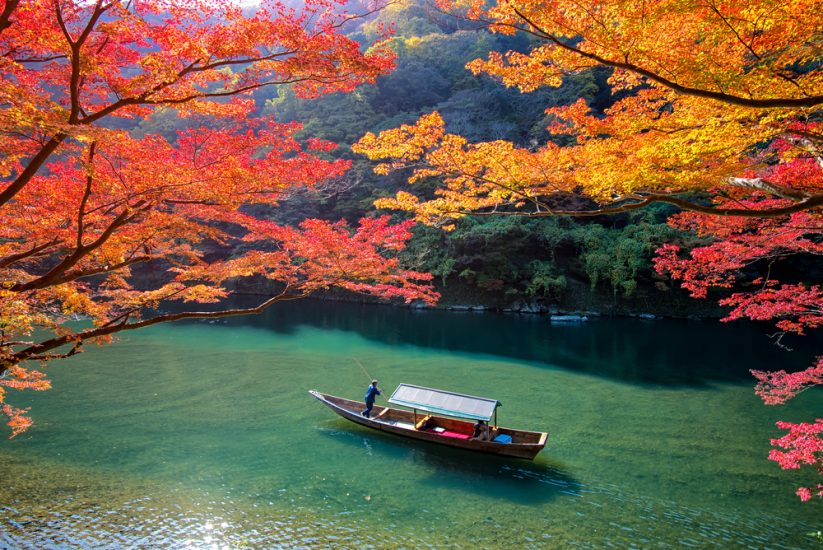 Japan’s transport ministry plans to conduct an experiment for drone flights over rivers from the second half of fiscal 2022 in cooperation with local governments and the private sector, according to a report by Japan Times. Deadline for participants to apply in end-August.

The flights demonstrations will be followed by meetings involving all participants to share the results and challenges, with the aim of creating manuals for drone flights over rivers and coming up with support measures for necessary facilities and equipment such as places for landings and takeoffs, officials told Japan Times.

The transport ministry plans to draw up in fiscal 2023 manuals designed to ensure safe flights over rivers by drones delivering goods.

The city of Ina, Nagano Prefecture, began using drones for delivery services flying over the Mibu River in 2021.

Flying logistics drones over rivers will reduce the risk of damage from falls of the aircraft and cargo, officials from the ministry said, adding that there are fewer obstacles over rivers.

Drones are increasingly used for transporting goods to and from remote islands and mountainous areas.

They are also expected to be used widely in urban areas in the future amid a surge in demand for delivery services and a shortage of logistics workers, and areas over rivers could be major flight routes for drones, the officials told Japan Times.