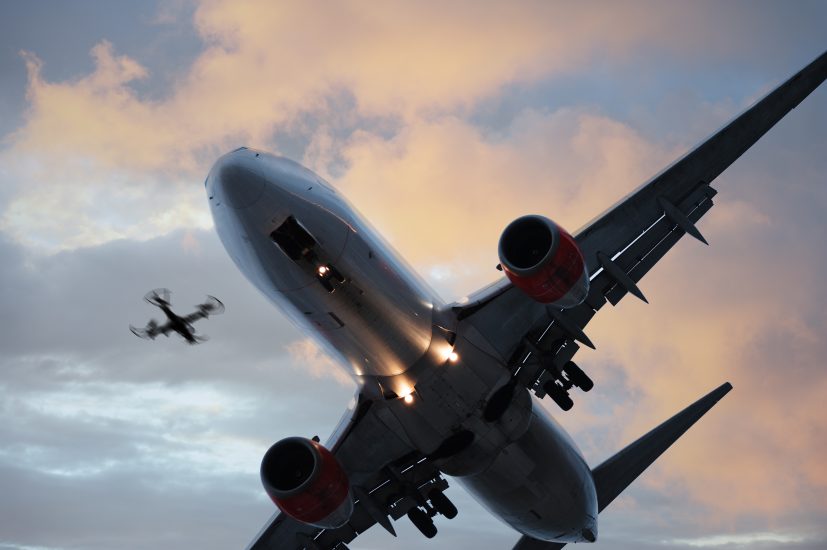 The programme is being developed by a consortium led by Operational Solutions Limited, in which Thales UK is a key player. The industry partners will build a UTM interface with a command and control (C2) node able to bring together data from numerous sensors across Heathrow to create a single, composite situational awareness picture.  HADO has two clear aims. First, to demonstrate that commercially beneficial Autonomous BVLOS operations are possible using uncrewed aerial systems (initially, in the under 25 kg category) in high-intensity, controlled airspace environments. And second, to inform and help shape future autonomous BVLOS regulations by providing evidence-based recommendations to Regulators about the technology and operating procedures needed to achieve safe and cost-effective BVLOS operations in mixed-traffic environments.

According to a Thales press release, the company’s involvement in this project will include supporting the development of automated technologies, skills, operating procedures, use cases, and safety-case approvals required to deploy the TopSky UAS Airspace Manager. “In particular, to support Project HADO’s four-month 24/7 live BVLOS drone operations in the high-intensity environment of LHR. Use cases will demonstrate operational, economic, and societal benefits in areas such as infrastructure inspections, logistics support and security operations.”

“Attractive use cases for drones across LHR’s 12 km2 estate and proximate airspace are numerous and diverse. Security monitoring, perimeter surveillance, small-scale logistics, airport maintenance, and drone traffic (including non-authorised flights) monitoring are all areas where drones could significantly enhance operations, while also reducing costs and environmental footprint. What’s more, part of the BVLOS UAS evaluation will include missions that move in and out of the Heathrow perimeter,” said the press release.

“If you can deploy drones in a safe and efficient manner, without adversely impacting existing airport operations, endless possibilities exist to monitor, manage, or measure all manner of important airport activities. We envisage that costs, time, and carbon savings will be demonstrably significant as use cases and operating concepts are refined in coordination with the authorities and other stakeholders at Heathrow. Project HADO will be a major first step to achieving all of these things”according to Neil Watson, Market Development Manager (AMS), Thales in the UK

“Enabling autonomous beyond visual line of sight drone operations in intensely busy areas is key to unlocking drone-enabled economies and a future of smart airports and smart cities. We believe that HADO is a unique project with potential to unlock significant commercial opportunities in the UK,” said Mark Legh-Smith, CEO, Operational Solutions Limited.

“There are lots of challenges that need to be overcome for us to safely integrate autonomous drones into our existing airspace. The information project HADO gathers during its ambitious four-month trial, in the challenging environment of Heathrow, will be vital in helping the industry understand how we can resolve issues before we scale up further,” said Gary Cutts, Future Flight Challenge Director, UKRI.