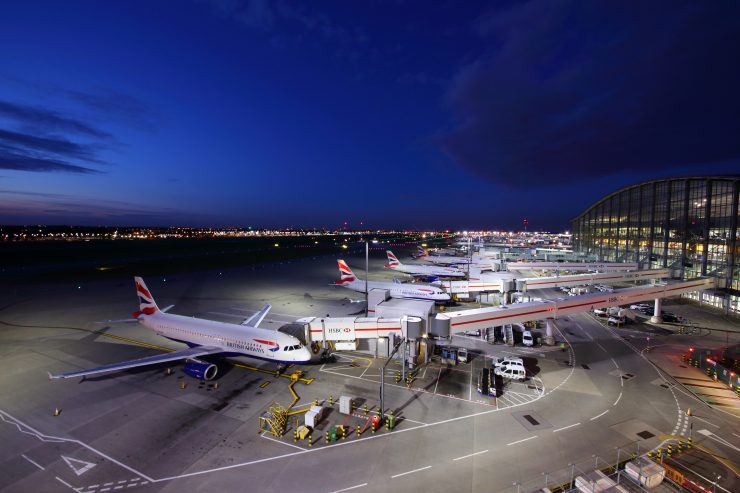 Environmental activist group Extinction Rebellion plans to fly drones in and around London Heathrow airport as part of its action “to shut the airport down for up to 10 days from 1 July” if the government does not cancel all Heathrow expansion.

According to BBC News reports: “The plan to use drones was revealed in a leaked consultation document shared between group members.” The news service reported that Heathrow Airport said the plan was “reckless” and could “endanger lives”.

In a statement, Extinction Rebellion said:

“Extinction Rebellion demands the Government begins to act on its declaration of a UKEClimate and Environment Emergency by cancelling all Heathrow expansion. On June 18, we plan to carry out nonviolent direct action to ensure Heathrow Authorities close the airport for the day, to create a “pause” in recognition of the genocidal impact of high carbon activities, such as flying, upon the natural world. If the Government does not cancel all Heathrow expansion, Extinction Rebellion will act to shut the airport down for up to 10 days from July 1.

“Extinction Rebellion is in the consultancy stage with its members on the proposed action. This is not about targeting the public, but holding the Government to their duty to take leadership on the climate and ecological emergency. The addition of the planned third runway would make Heathrow the single biggest carbon emitter in the UK; to expand the airport at this critical point in history would be madness.”